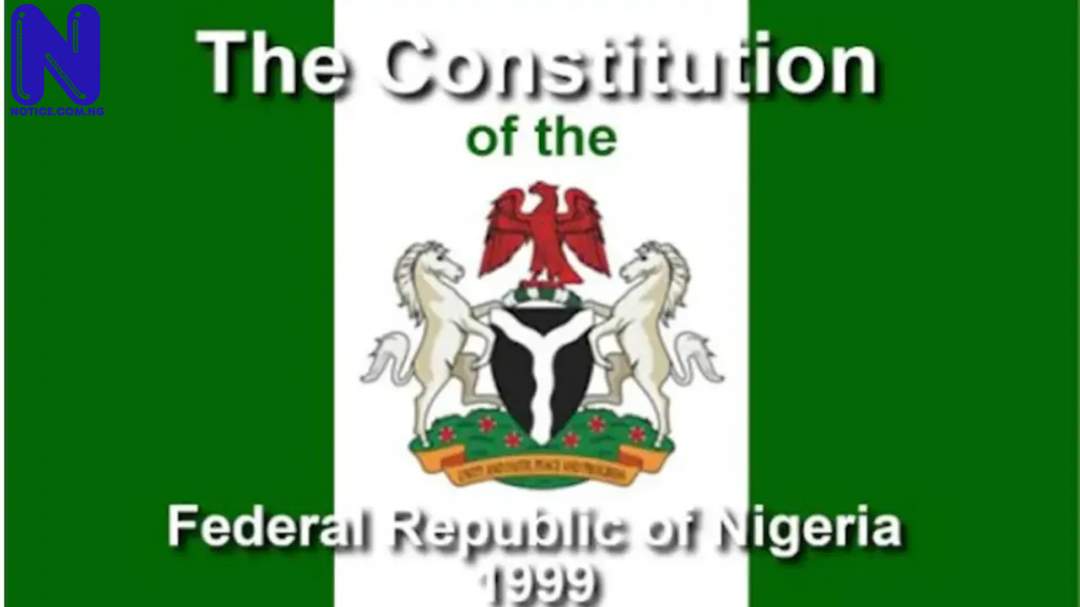 Adenipekun while addressing journalists in Ibadan, Oyo state, said Nigerian People should erase the thoughts that constitutional amendments is the solution to the security and other problems confronting the country.

Adenipekun maintained that the problem of Nigeria is not the constitution but the implementers of the law in the country.

The senior advocate advised the Nigeria government to find ways of addressing economic problem which he described as the source of social problems such as thuggery, hooliganism, poverty and unemployment among others.

“All I can say is that the foundation of our problem is about economic problem. If we solve economic problems, some of these issues will go away. A hungry man is an angry man. We have restless youths who are jobless and when you are idle, the devil engages you, he finds work for idle hands.

“So I don’t think that constitutional amendment can solve our problem. I don’t think it will change anything. We need to find a solution for our economic problems.

Adenipekun who also called for attitudinal change towards the culture of reading books, decried the quest for quick money among the youths in the country.

“The reason for that is that became of the orientation that you don’t need to work before you make money. In those days when we were young, we look up to doctors, lawyers and professionals, we promised ourselves that we want to be like them, but suddenly people just make money without working. Some become millionaire, billionaire, so the time the culture started changing that you don’t need to read before you make money.

“Unless we change our orientation. If you go out of the country, if you are in a train station, you will see a white man he will be reading a book, but a black man will not do anything. So we need to change our orientation, let us practice that culture that hard work pays. If we go back to that system that hard work pays, people will sit down and read. Because, knowledge is power, knowledge is wealth. “ he said