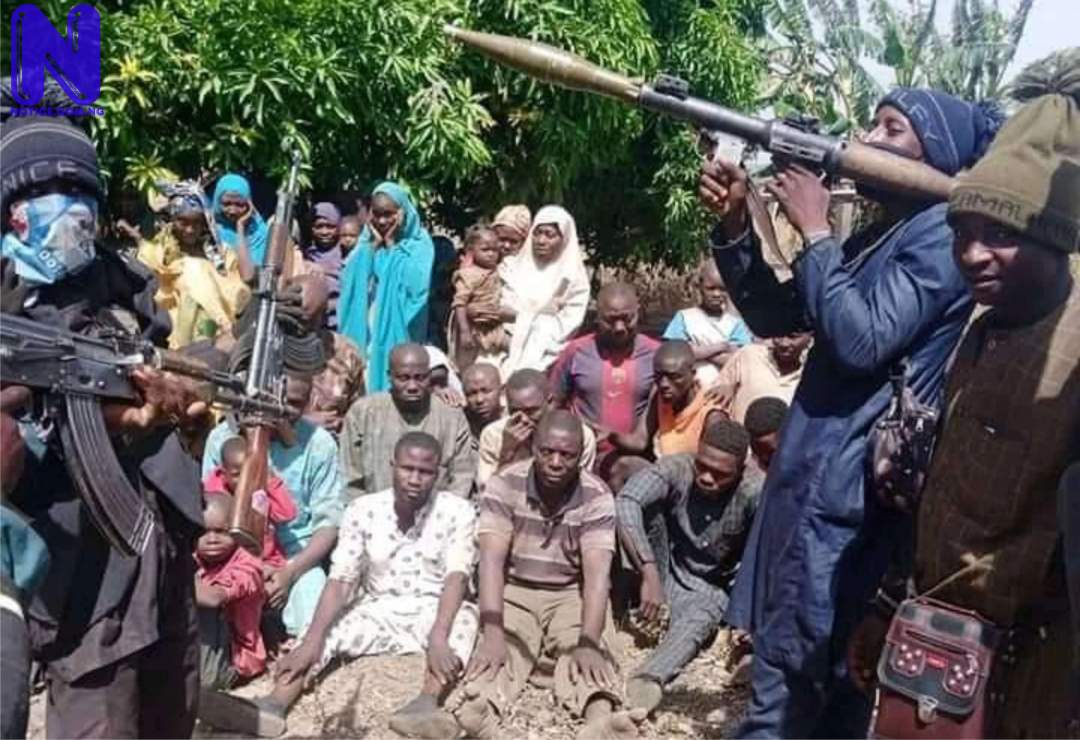 Governor Sani Bello of Niger State, on Sunday night, said the abducted teachers and students and teachers of Government Science College, Kagara, Niger State who were earlier reported to have been released, are still with their abductors.
The governor, who stated this while addressing the parents at 11:40pm on Sunday, said efforts were being made to rescue them unhurt.
“We still have the students of Kagara in the hands of the bandits and everything is being done to secure their release soonest,” the governor said.
This was contrary to the earlier report on both traditional and online newspapers that the abductees, including 27 students, 3 staff and 12 members of their family had regained freedom from their abductors (bandits).
Top government officials had told newsmen that the bandits released their abductees Sunday evening.
Meanwhile, in another development earlier on Sunday, the Governor said all passengers abducted while traveling in the state-owned, Niger State Transport Agency, NSTA, were released.
Governor Sani Bello confirmed their release in a tweet on his official Twitter page. He wrote: “Breaking News: The Niger State Government has succeeded in securing the release of all Abducted #RescueNSTAPassengers. Details shortly.”