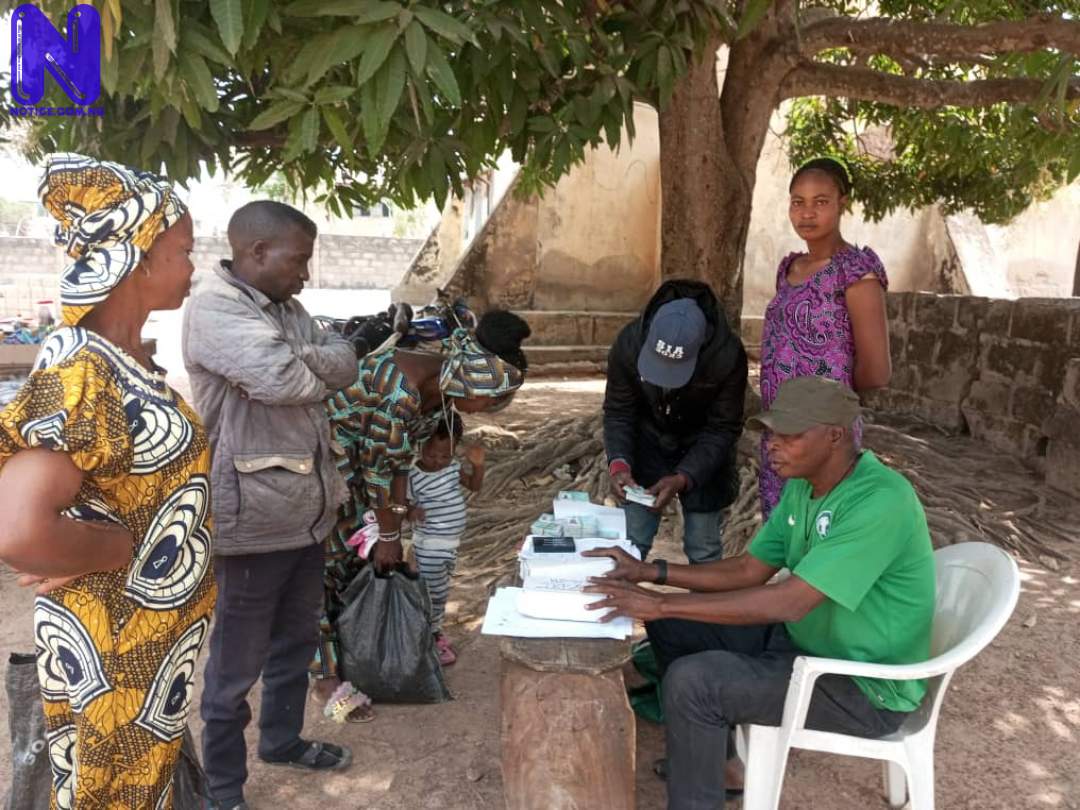 As the deadline set by the Independent National Electoral Commission, INEC, for the collection of Permanent Voters' Cards, PVCs, approaches, residents of Ondo State are yet to show up.

Unlike the usual days when hordes of residents would be rushing to collect their PVCs, the narrative changed this time, as people shunned the locations.

During a visit by Press to Ward 10 and 11 in Supare Akoko, as well as Ward 12 and 13, in Akungba Akoko, in Akoko South West Local Government Area of Ondo State, it was observed that only a few residents, INEC officials and policemen were at the wards.

At Supare Ward 10, only three residents were seen as against the long queue experienced earlier.

According to an INEC official, who gave his name as Adeyemi, the process is seamless.

Speaking with a 60-year-old woman, Kike Adeyemo, she expressed excitement over the conduct, applauding INEC for extending the exercise.

In Supare ward 11, only a voter who identified herself as Olomololaye Morenike was seen when our correspondent visited.

Morenike commended INEC for bringing the cards to various wards.

“When I arrived, I got my card without stress. I had earlier gone to the INEC office during the first week but I could not collect it due to the huge number of people who were at the place.

“On getting here, I discovered that not many people were around,” she said.

When our correspondent visited ward 12, only the INEC staff and a policeman were seen idle.

Asked about the situation, the official at ward 12, who did not mention his name, said he had covered over 60/70% of the exercise.

Also in Ward 13, only the officials were seen, nobody came for the collection.