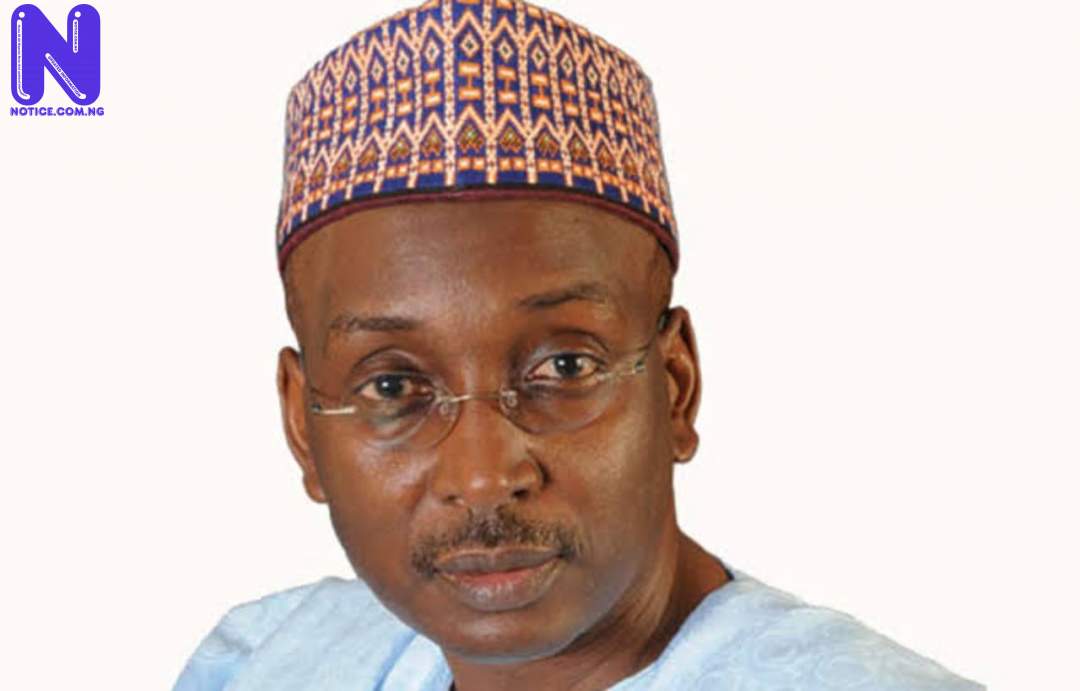 The National Vice Chairman of the All Progressives Congress (APC), North-west, Dr. Salihu Lukman has urged the federal government to compensate students with the seven months salaries of members of the Academic Staff Union of Universities (ASUU).

Lukman made the call on Wednesday in a statement issued while reacting to the judgement of National Industrial Court (NIC) on the seven months old ASUU strike.

He also said every step must be taken to enforce the judgement of Justice Polycap Hamman, saying that the last seven months had been traumatic for parents and innocent students.

Lukman noted that everything must be done to bring to immediate end the sufferings and hardships being inflicted by the seven months strike.

The APC chieftain said if the processes of mediation, conciliation and compulsory adjudication by the Ministry of Labour as provided under the Trade Dispute Act immediately ASUU served notice of strike, a judgement by either Industrial Arbitration Panel and NIC would have been obtained before the commencement of the strike.

Lukman added: “Sadly, here we are, the same judgement that would have been delivered before the strike commenced on February 14 is only obtained about seven months into the strike.

READ ALSO >>> FG reveals what will happen to ASUU - Strike

The APC chieftain stressed that the debate about whether the government should pay ASUU members for the seven months they were on strike should be treated based on the provisions of their employment contract.

He stated categorically that anything to the contrary would amount to encouraging ASUU, and by extension other unions to engage in processes of collective bargaining based on blackmail antics and show of crude power.

Lukman said: “The debate about whether the government should pay ASUU members for the seven months they are on strike should be treated based on the provisions of their employment contract.

READ ALSO >>> APC has no intention to exclude any religion, ethnic group – Lukman - 2023

“Anything to the contrary will amount to encouraging ASUU, and by extension other unions to engage processes of collective bargaining based on blackmail antics and show of crude power. This must be discouraged.

“If government will at all consider any payment, it should be to compute what ASUU members could have earned during the period and pay it to students as scholarship or some sort of compensation for the ‘irreparable damages to their careers' occasioned by the strike.

“In fact, ASUU members should voluntarily and willingly accept this as part of the discharge of their community service function.”