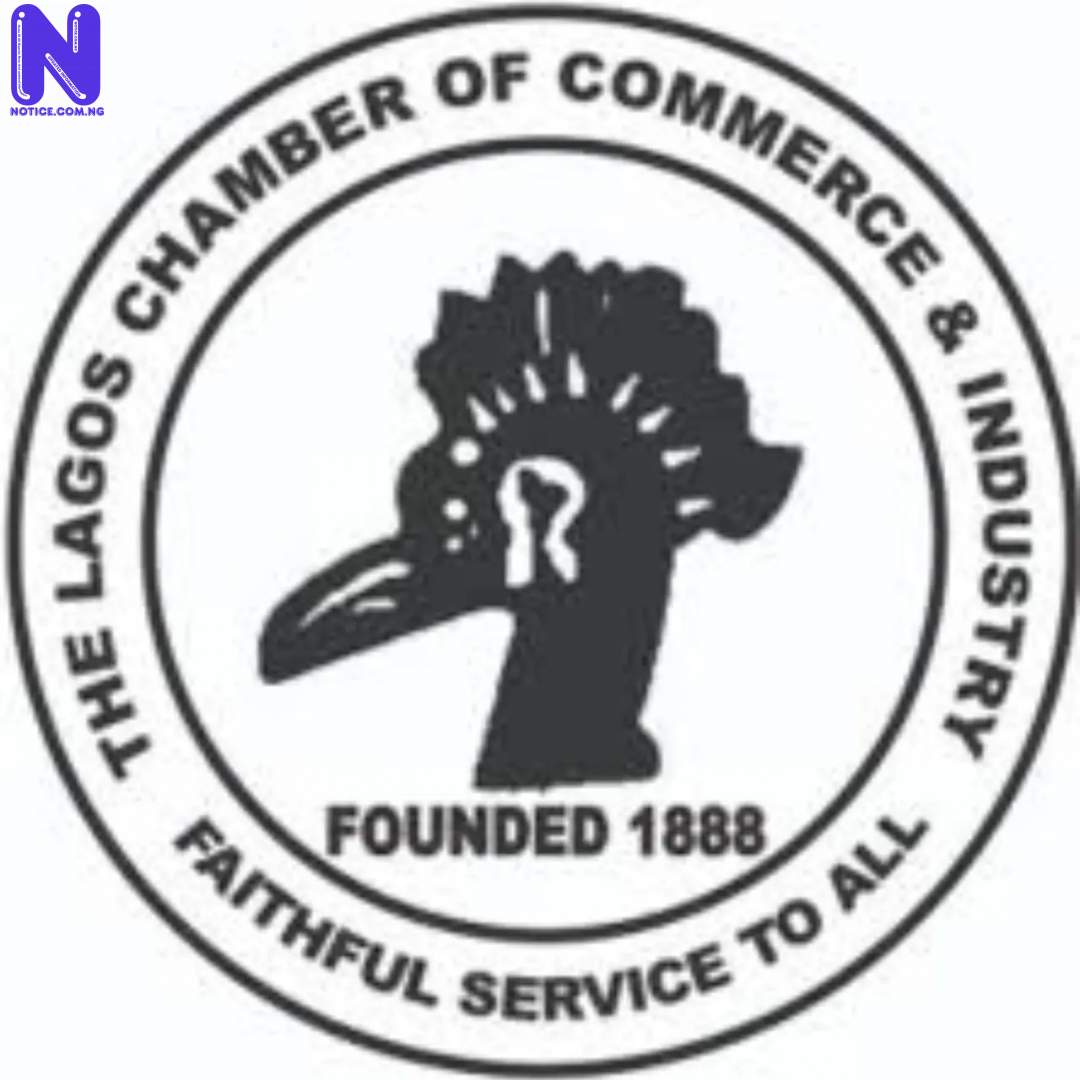 The Lagos Chamber of Commerce and Industry, LCCI, has condemned the ban on commercial motorcycles (okada) and tricycles (keke) in some areas of Lagos State by the state government whose enforcement commenced on Saturday, February 1.

It said that the policy would have untold hardship on the commuters as there is no immediate alternative to fill the gap which the wide-ranging restriction would create.

It added that there would be high transportation cost as commuter buses hikes their fares, noting that they would naturally take advantage of the surge in demand.

Commenting on the adverse effect of the policy, the LCCI Director General, Dr. Muda.

Yusuf noted that there would be investment effect on emerging innovative investments in the commercial motorbike sector as many people have invested billions of naira in the sector.

He said: “One of the biggest challenges of urbanization is traffic congestion. This is more so in a state like Lagos, which has the largest population and the smallest land size in the country.

“The growth in the number of vehicles has consistently outpaced the road capacity. We also recognize the increasing traffic and security nuisance that some of the commercial motorcycles and tricycles create in the state. Clearly, these are situations that call for drastic action by the government.

“in spite of that, it is important to situate the conversation within the context of a Root Cause Analysis. The proliferation of the commercial motorcycles and tricycles in Lagos state are manifestations of the shortcomings of the transportation system in Lagos state.

” They are the symptoms of deeper issues in the transport ecosystem. Some of these include: rapid and growing population in the state without commensurate planning for intracity transportation; rapid urbanization and internal migration issues because of the security issues in other parts of the country; high vehicular density, intractable traffic congestion and frequent lockdown, especially during peak periods of traffic; impossible traffic conditions resulting from the state of the roads.

“The Lagos -Badagry expressway and the Apapa axis are good examples; absence of a robust mass transit system suitable for an increasing population and emerging megacity; limited road capacity which has been long outpaced by the vehicular growth; absence of complementary modes of transportation, especially water transportation, rail and subways as well as weak institutional capacity for enforcement of traffic regulations.

“These are fundamentals issues we need to fix in order to achieve a sustainable solution. The enforcement of the traffic law in its current form would have profound social, economic and political costs.

“Commuters would suffer untold hardship as there is no immediate alternative to fill the gap which the wide-ranging restriction would create. There would be high transportation cost as commuter buses hikes their fares. They would naturally take advantage of the surge in demand.

“There is also the investment effect on emerging innovative investments in the commercial motorbike sector some of which have invested billions of naira in the sector. Connectivity of domestic economic agents would suffer a deceleration.

“The tempo and momentum of economic activities would experience a slow down as the velocity of business transactions would be adversely affected.

“This would also take a toll on the huge and vibrant informal economy in the state. There will also be massive extortion by enforcement agents.”

in spite of that, Yusuf recommended that being a democratic dispensation, there should be an urgent stakeholder engagement to fine tune the traffic law and enforcement strategies, saying laws are made for man, not the other way round.

He added: “The current wide-ranging routes covered by the restriction should be reviewed to cover only major road corridors. This would give some room for the ordinary citizens to commute.

“The tolerance and latitude for operation of tricycles should be expanded as they play vital complementary roles to other forms of transportation.

“They are affordable, scalable, divisible, flexible and less of a nuisance than the motorbikes. Regulatory capacity should be strengthened to ensure traffic discipline among all categories of road users.”