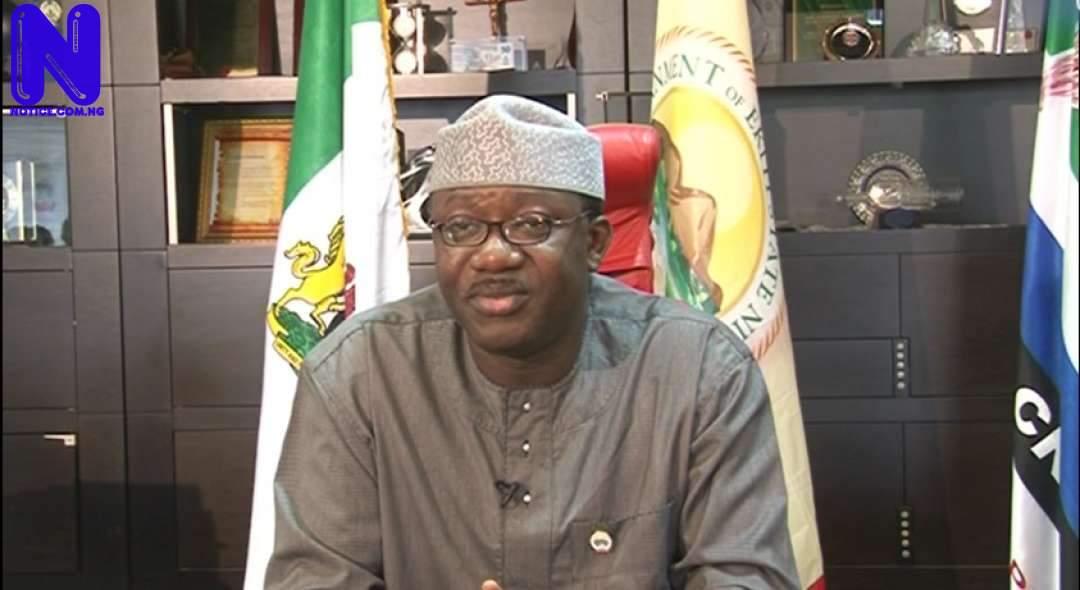 The Ekiti State Commissioner for Youth and Sports, Kayode Olaosebikan has been arrested by the Police for reportedly beating up of a National Youth Service Corps member at a registration unit in Otun Ekiti, Moba Local Government Area of the state.
Olaosebikan who, doubles as the Chairman, NYSC board in the state, was seen at the Criminal Investigation Department, CID, making his statement.
Olaosebikan allegedly beat up a youth corps member, Mr. Thompson Enobong, NYSC number, EK/13c/1859, who is one of the NYSC members who assisted INEC in the just-concluded registration exercise.
Enobong was subsequently rushed to the Federal Medical Centre, FMC, Ido Ekiti, where he is said to be receiving treatment.
Olaosebikan, in spite of that, denied beating up the corps member, claiming that he only protected him during the controversial registration.
Meanwhile, the Director-General, Prince Adedayo Adeyeye Movement, PAAM, the political organisation of one of the Peoples Democratic Party, PDP, gubernatorial aspirants, Bisi Kolawole, has called on the relevant authorities to protect NYSC members involved in the process.