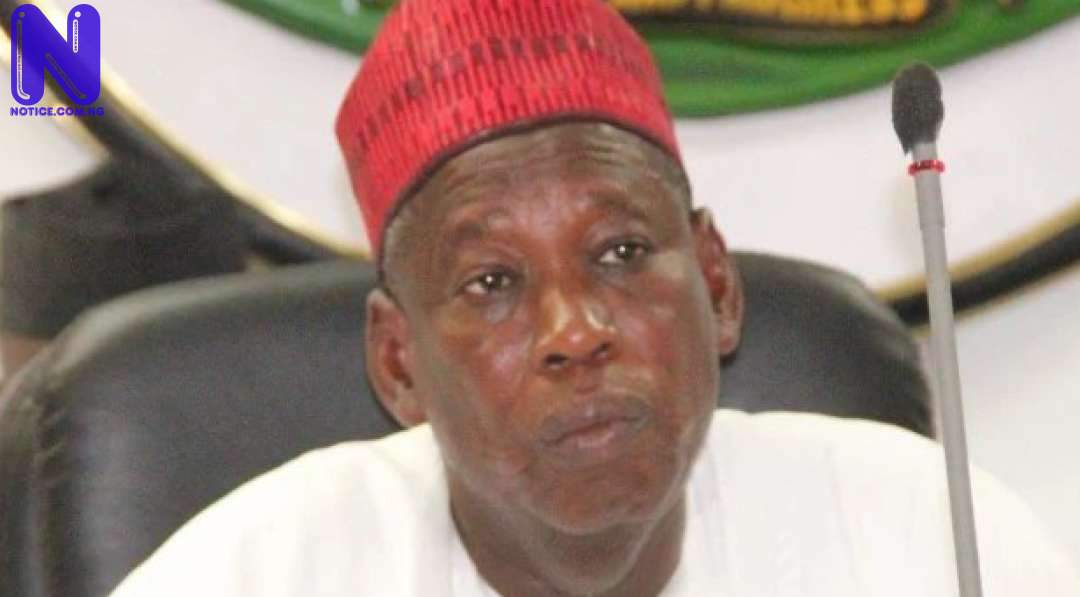 Governor Abdullahi Umar Ganduje of Kano State has said the commissioned Lagos/Ibadan Railway line which links Kaduna to Kano, will benefit the ancient city more than any other state of the federation.

“For example, the Lagos/Ibadan Railway which is billed to come to Kaduna to Kano and to Katsina up to Niger Republic will champion the returning of Kano to the Commercial Nerve center of West Africa,” he said.

The Governor explained that Kano, Dambatta, Kazaure, Daura, Katsina to Maradi Niger and now Lagos-Ibadan to Abuja, Kaduna to Kano Standard Gauges will eventually put Kano in a more advantageous position in economic growth and development.

Governor Ganduje, who was overwhelmed by the Kano to Dayi reconstruction road projects, assured that his government is ready to settle compensations resulting from the project.

Senator Barau Jibrin said that the road project was a subject of campaign promises been fulfilled by both Buhari, Ganduje and himself, adding that the people have been clamoring for the rehabilitation of the road as a result of insecurities, incessant accidents which crippled their economic activities.

The Senate Appropriation Committee Chairman added that the project is expected to be completed as at when scheduled, commending Buhari and his cabinet members who assented to the memo seeking for Kano-Dayi reconstruction road projects.

He said the road will consume N52.7 billion and it is expected to be completed by 2022.

READ ALSO >>> US, Nigeria, 81 others to meet on ISIS threats in West Africa