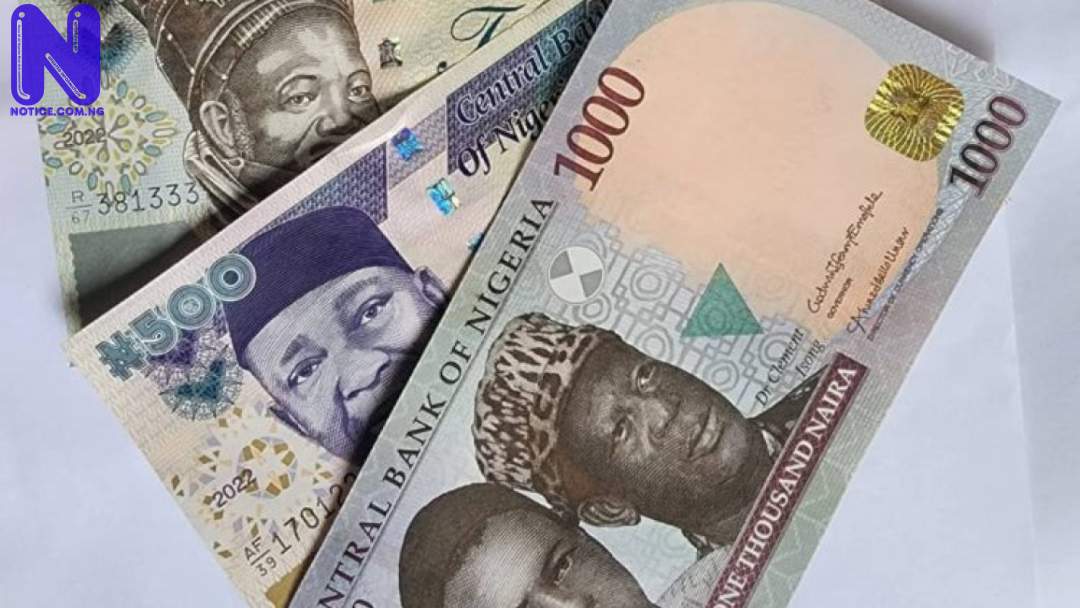 Operators of commercial motorcycles and tricycles in Kaduna have started rejecting old naira notes ahead of the January 31 deadline set by the Central Bank of Nigeria, CBN.

Press correspondent was at various bus stops in Kaduna on Tuesday and observed that despite fuel scarcity, operators of the few commercial motorcycles and tricycles providing skeleton services are rejecting old notes.

Many service providers in the city, notably businessmen and women, have made up their minds to accept only new currency.

A motorcyclist who identified himself as Dele Busa, said: "We are all aware that this old note will not be useful after this week, why are they paying for transport fare with old notes again?"

Similarly, a tricyclist who gave his name as Madamko said he told any would-be passenger that comes his way to pay his or her transport fare with new notes as the old currency will give way on January 31.

According to him, since banks have started dispensing new currency, there is no reason to accept old currency.

"Just as it was directed, take your old note to the bank, get new currency and pay for the service I render to you, simple," he said.

He advised those with old currency, to find ways, to change their notes to new currency to avoid a loss.

A foodstuff seller in Kakuri market, Mrs Rose Musa, also said she has started rejecting old currency because many local sellers from whom she buys foodstuff in large quantities had since rejected the old currency.

The chairman of Motorcycles Association in Kaduna, Mr Joseph Badmus confirmed to Press in Sabon Tasha that he had since instructed members of the association not to accept old currency anymore.