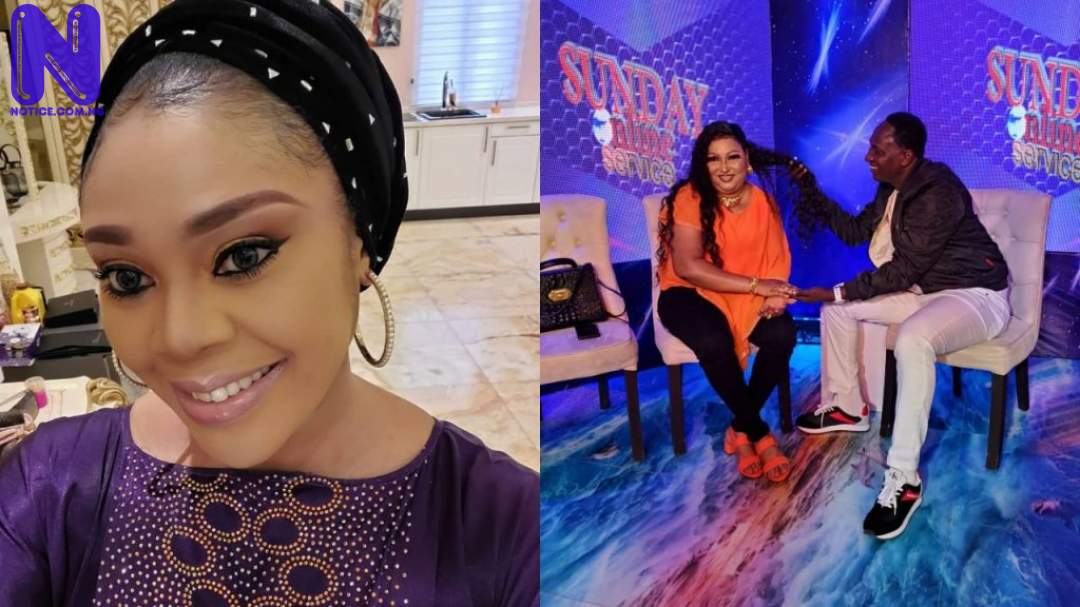 Popular comedian and presenter, MC Okpeke, has reacted to the news of the illicit affair between Prophet Jeremiah Omoto Fufeyin, and popular Interior Designer and CEO of Sayaveth Interiors, Ehi Ogbebor.
The comedian criticised those circulating what he described as fake news.
MC Okpeke who lambasted those circulating the rumour, said the public must disregard such reports, adding that some people use social media to paint their fellow human black.
Recall that Prophet Fufeyin, Senior Prophet and founder of Christ Mercyland Deliverance Ministry, had been accused of having an affair with Ogbebor.
However, MC Okpeke, who seems to know more about the story, noted that “Ehi Ogbebor was [only] contracted for the furnishing and finishing of the Omoto Fufeyins’ family home in Warri, Delta.”
Ogbebor was the first to deny having anything to do with the cleric apart from business.
The interior designer had shared the news of the major collaboration on her social media account, saying that she was grateful for such an opportunity given to her by the Pastor but shortly afterwards rumours went viral inducing an illicit affair between both parties.
MC Okpeke expressed utter disgust at the antics of the blogger who shared the fake news, alleging the blogger was “popular for blackmailing celebrities and big- names by peddling unfounded rumours about them.”