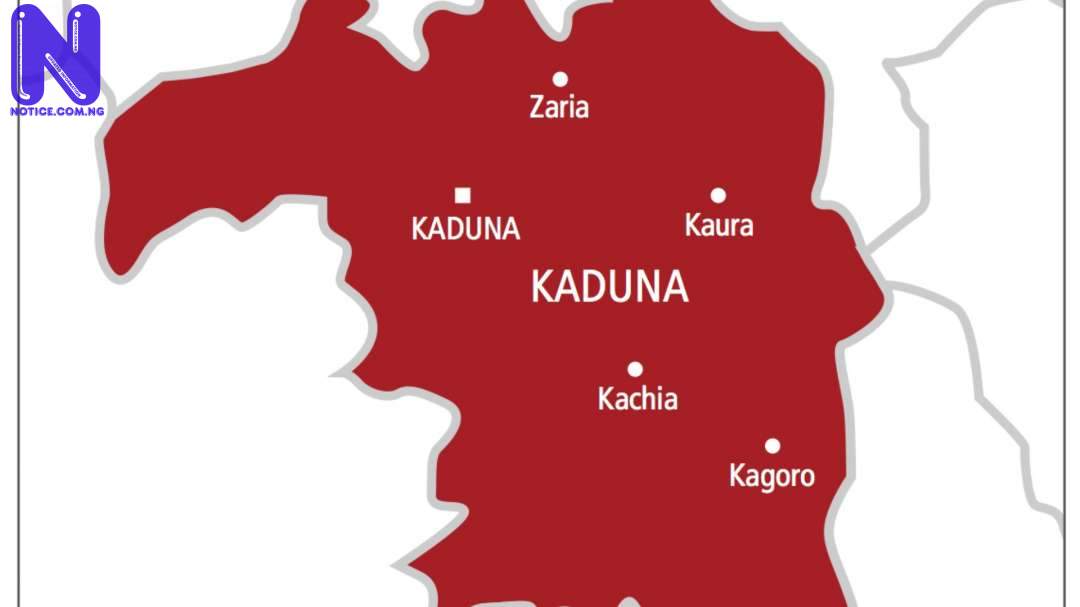 A joint patrol of the Police Mobile Force, conventional police and the Nigerian Army are currently engaged in search and rescue mission around the forest for a possible rescue of the 85-year-old Emir of Kajuru, Alhaji Alhassan Adamu, 12 members of his family and the abducted students of Bethel Baptist School.

Press also learnt on Monday morning that the IGP's tactical units have been contacted for technical support.

The Kaduna State Police Public Relations Officer, ASP Mohammed Jalige had confirmed the abduction of His Royal Highness and 12 members of his family.

According to him, “bandits in large numbers and wielding weapons, gained access into the emir's palace, abducted him and 12 members of his immediate family.

"The Kaduna Police Command, through the Divisional Police Officer, Kajuru, Kaduna, is in receipt of an unfortunate report on the kidnap of the Chief of Kajuru, Alhaji Alhassan Adamu, in the early hours of today, July 11, 2021.’

The kidnapping of the monarch generated mixed feelings and anger among residents.

Kaduna State House of Assembly Speaker, Alhaji Yusuf Zalani had described the abduction as a “joke taken too far”, and pleaded with the residents to remain calm.