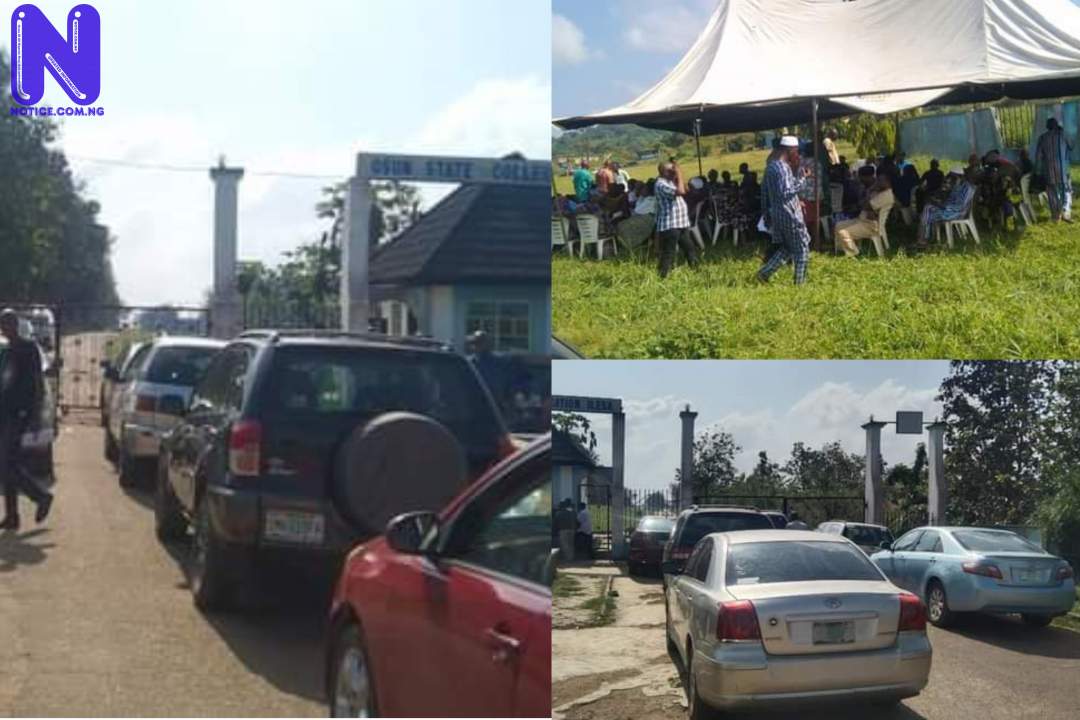 Staff of the Ex-Osun State College of Education Ilesa now University of Ilesa on Tuesday shut down the institution in protest.

The staff it was gathered took the action in demand of what will be their fate in the latest development.

The Osun State Government under Adegboyega Oyetola had moved to convert the Osun State College of Education, Ilesa to the University of Ilesa and the Osun State House of Assembly had passed a law establishing the institution.

Speaking on the development, the Public Relations Officer of the defunct College of Education said the protesters including the academic and non-academic staff were agitating because they were not part of the process from the word go.

Also, the national vice president of the Colleges of Education Academic Staff Union (COEASU), Olusegun Lana said the action of his protesting staff was justifiable.

In his words: “Yes, the protest is ongoing, but I am far away in Ogun state for the renaming of a college of education in the state, you can go there and interview any of my people.”

The unionists, it was gathered had sought to know the contents of the bill for the establishment of the university before it was passed into law and also to be sure of their jobs security before the take-off ceremony.

The University Planning Committee which worked out all the modalities that made the conversion of the College of Education to University of Ilesa had on two occasions assured the aggrieved staff members that none of them would be relieved of their duty as enshrined in the law.

Meanwhile, the University of Ilesa is billed to take off this week after the official handover of the school to the principal officers.

college of education
University of Ilesa