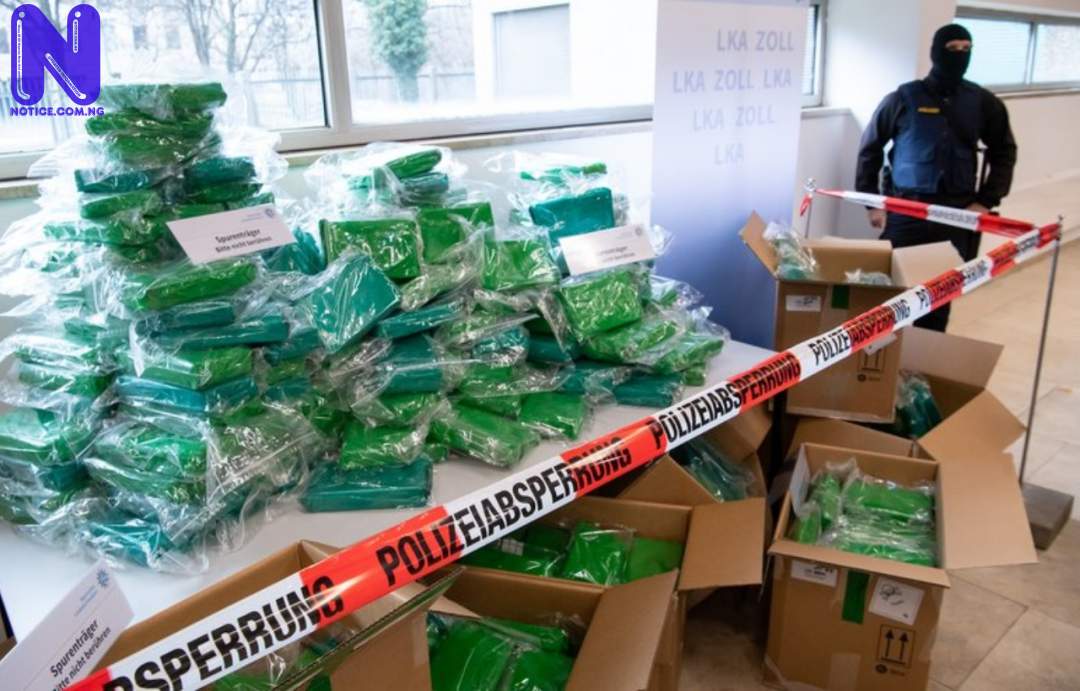 The European Union Agency for Law Enforcement Cooperation (Europol) says cocaine trade boomed during the coronavirus pandemic.
Traffic from South America to Europe has reached “record amounts”, Sascha Strupp, a Strategic Analyst told Dpa.
Strupp called narcotics trade a “growing market”, adding that “coronavirus did not have any influence on smuggling via sea routes.”
From January to June, more than 25,000 kilogrammes of cocaine were seized in the port of Rotterdam.
The amount is more than double of what was found in the same period of 2019.
In August, Dutch Police found the largest cocaine laboratory ever discovered in the Netherlands.
The facility processed around 200 kilogrammes of cocaine per day in the town of Nijeveen near the German border.
Most cocaine gets Europe via the Netherlands, Belgium and Spain, Europol said.
The agency revealed that gangs have switched to smuggling drugs via sea routes due to shut of airspace.