COAS reveals only solution to ending insurgency, banditry, kidnapping, others 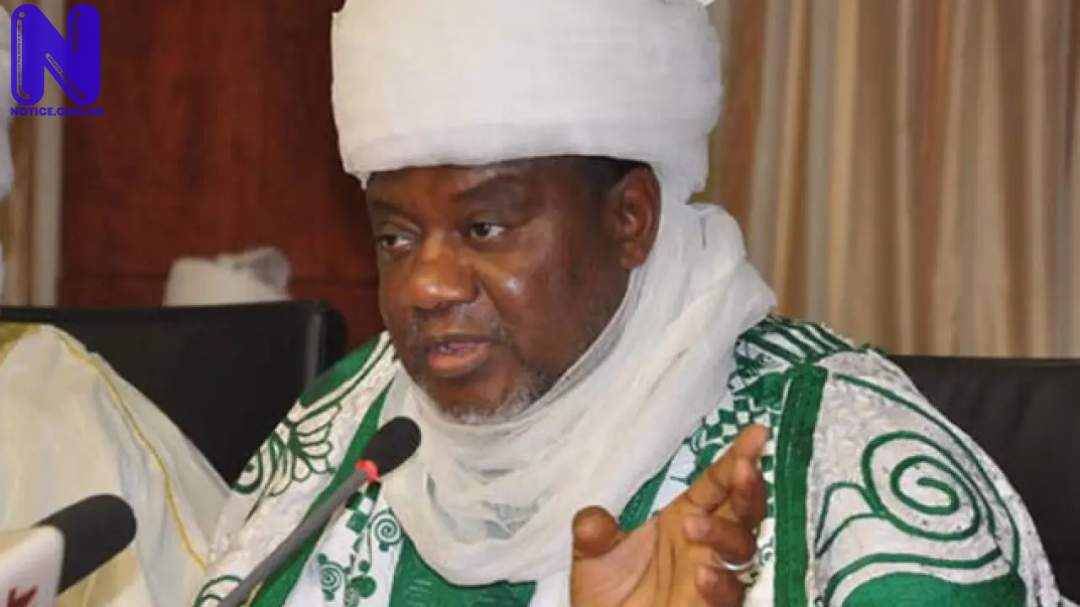 The Chief of Army Staff (COAS), Lt. Gen. Ibrahim Attahiru, has identified the only way the Nigerian Army can defeat insurgency, banditry, kidnapping and terrorism in the country.

He disclosed this on Wednesday when the Senate Committee on Army led by Senator Ali Ndume, its Chairman, visited the Army headquarters in Abuja.

Attahiru also urged the National Assembly members to consider these critical needs while allocating funds as a matter of urgency.

“As we all know, Nigeria is faced with a lot of security challenges that include insurgency in the North-East, banditry in the North-West and part of North-Central as well as secessionist agitations in the South-East and South-South geo-political zones of the country.

“I urge you to, as a matter of urgency, consider these critical needs as you legislate and appropriate funds. I will be counting on your support so that we can efficiently perform our constitutional roles and defeat all our threats.”