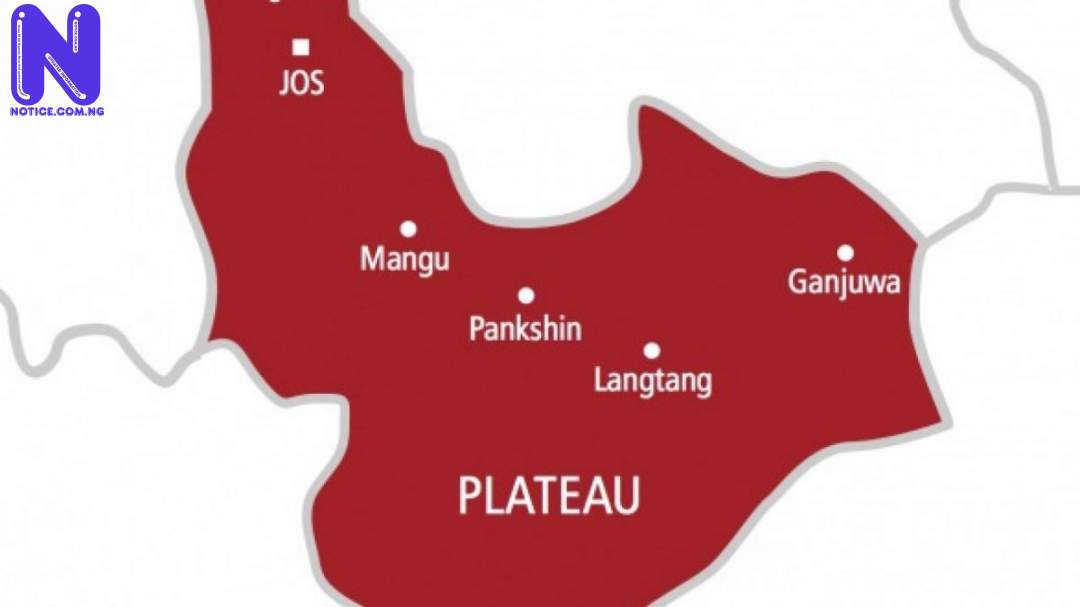 A Plateau State based advocacy group has appealed to residents to cooperate with men of Operation Safe Haven, headed by its new Commander, Major General I.S Ali for the restoration of peace in the state.

Describing Major General Ali as a thoroughbred security expert, the group said it hoped his tenure would check the resurgence of insecurity in the state.

Alleging that crisis had engulfed Plateau State during the tenure of the Ex-Commander, Onyemulu the group said the state's internal security affairs need fresh ideas to engender

In a statement on Thursday, the Coalition of Plateau Civil Society for Peace and Security, (COPPASA), alleged that the sidelining of critical stakeholders in the security subsector in the state had resuscitated insecurity.

National Coordinator of the Coalition, Dr Bitrus Pwajok and its National and Secretary, Mrs Esther Mairiga alleged that the previous tenure took the state almost ten years backwards in the pursuit for peace.

“Having risen from our quarterly meeting to appraise the peace architecture in Plateau State and among other things, we strongly commend the Nigeria Army high command for the immediate and well-deserved redeployment of Major General Dominic Onyemulu as the Commander of Operation Safe Haven and his subsequent replacement with Major General Ali as the new special task Force Commander.

“We are consoled in the fact that available records and information at our disposal show that the new commander is a thoroughbred professional and detribalized Nigerian with both local and international exposures.

“We sincerely hope that he will bring his experience to bear by putting steps that will restore peace and harmony among the people of Plateau and southern Kaduna.

“We in the civil society community welcome General Ali with our whole heart.

“We appeal to our people to open their hearts devoid of any sentiments and give General Ali the maximum cooperation.”