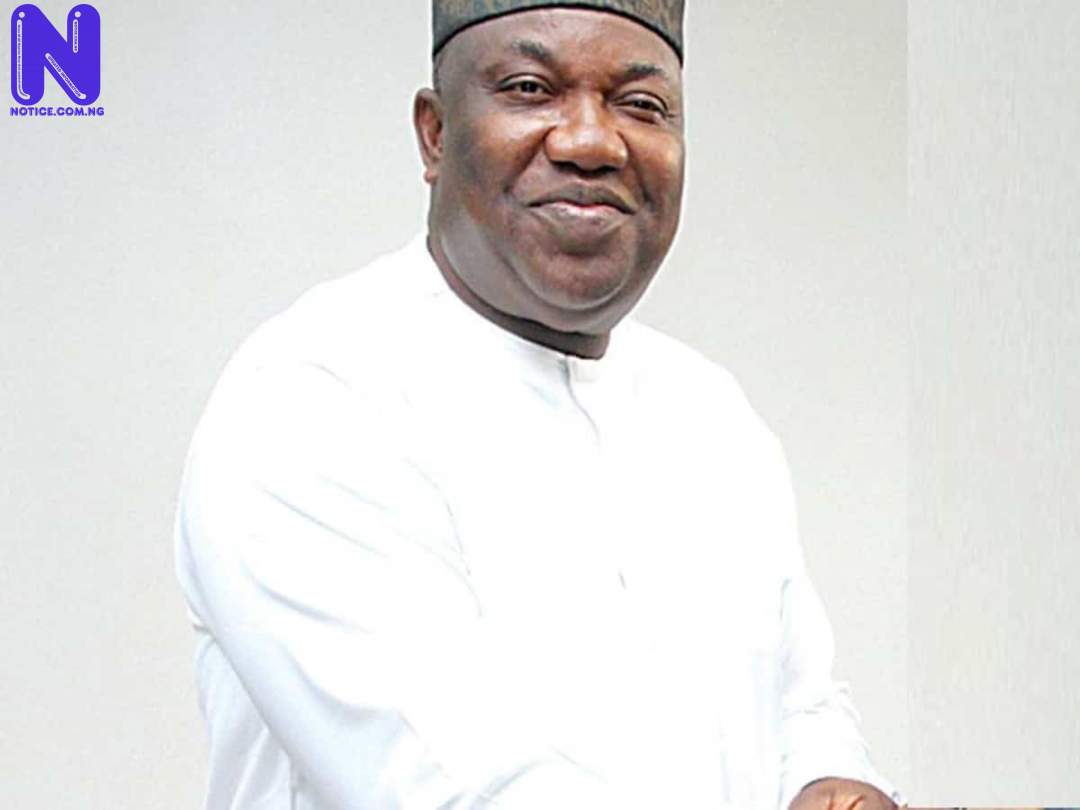 The group, which made the pledge during the inauguration of the Igbo-etiti Local Government chapter of the group, weekend, assured that it would set up a 20-member committee in each of the entire polling units in the State for aggressive campaigns for PDP candidates.

The Director-General of the group, Rt. Hon. Chinedu Nwamba while speaking at the inauguration, said that the group would also superintend over other PDP support groups in the State.

Nwamba, a ranking member of the Enugu State House of Assembly said, “We are here to inaugurate this association in Igbo Etiti. This association is an amalgamation of various political support groups in Enugu State. After vigorously analyzing all the candidates who are contesting election in 2023, we decided that we are going to support our principal, Rt Hon Ifeanyi Ugwuanyi and the incoming Governor, Barr Peter Mbah and all other PDP candidates in Enugu State.

“Our people have decided over time to continue to support our dear Governor Ifeanyi Ugwuanyi since he assumed office as the governor. This time around, we have come to extend our support to the incoming Governor, Dr Peter Mba. We are glad that after the primary that Peter Mba emerged victorious. Peter Mbah is a humble person. He is a god-fearing man and above all, he is a philanthropist.

“He has also excelled in all facets of life. We are happy that our dear Governor has been able to work in synergy through the conviction of the entire Enugu people who have decided to bring someone who will move us to another level. We have all gathered to resume the campaign from the grassroots," Idike said.