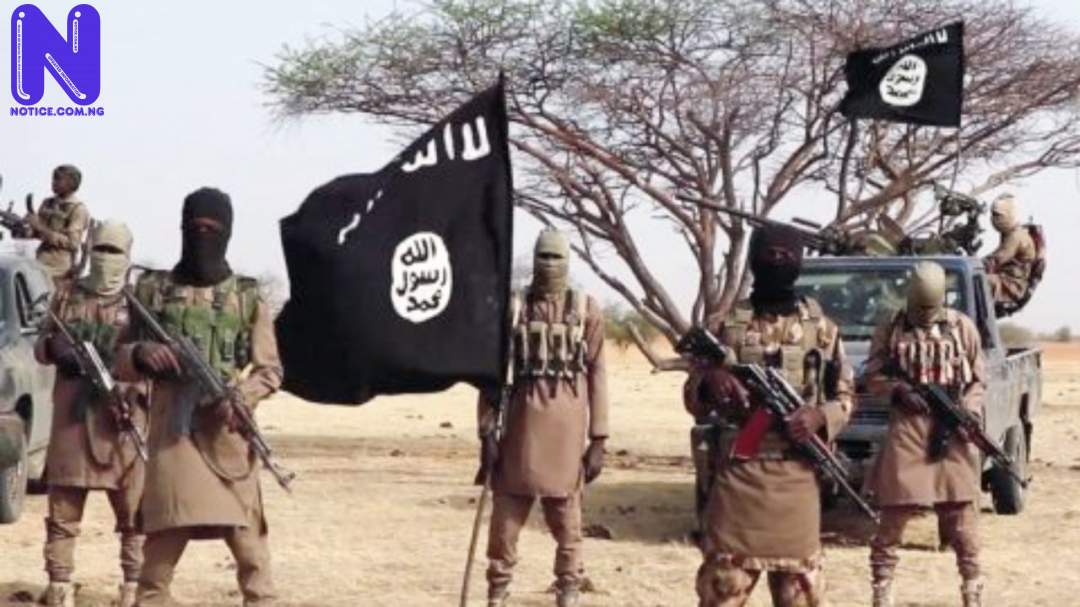 The Coalition Against Terrorism and Extremism has passed their verdict on the operation of the Nigerian Army against Boko Haram, bandits and other terrorist groups under the current Chief of Army Staff, Lt. Gen. Farouk Yahaya.

The group, in its verdict, signed by Gabriel Onoja, National President, believes the last couple of months have been different and produced some positive results.

The Coalition said it has carefully analysed the ongoing war against insurgency and armed banditry across the country, adding that the invaluable role of the Nigerian Army cannot be overemphasized.

According to the group, the Nigerian Army, under the leadership of Yahaya, has been outstanding.

“The Coalition Against Terrorism and Extremism rates the operations of the Nigerian Army in the overall security architecture in the country as outstanding and a product of credible leadership and a commitment to the protection of life and properties and the preservation of the territorial integrity of the country,” the group said in statement made available to newsmen in Abuja.

According to them, the army has stepped up its collaborations with sister security agencies since the assumption of office by Yahaya.

“This is commendable, hence the gains recorded in the war against insurgency and other acts of crime and criminality across the country.

“It remains cheering that the Boko Haram insurgency in North East Nigeria would be a thing of the past with the sustained efforts of the Nigerian Army and other security agencies under its joint military operations,” it said.

The Coalition said that the momentum must be sustained, charging Farouk Yahaya not to rest on his oars until the Boko Haram insurgents are annihilated in North East Nigeria and other parts of the country.