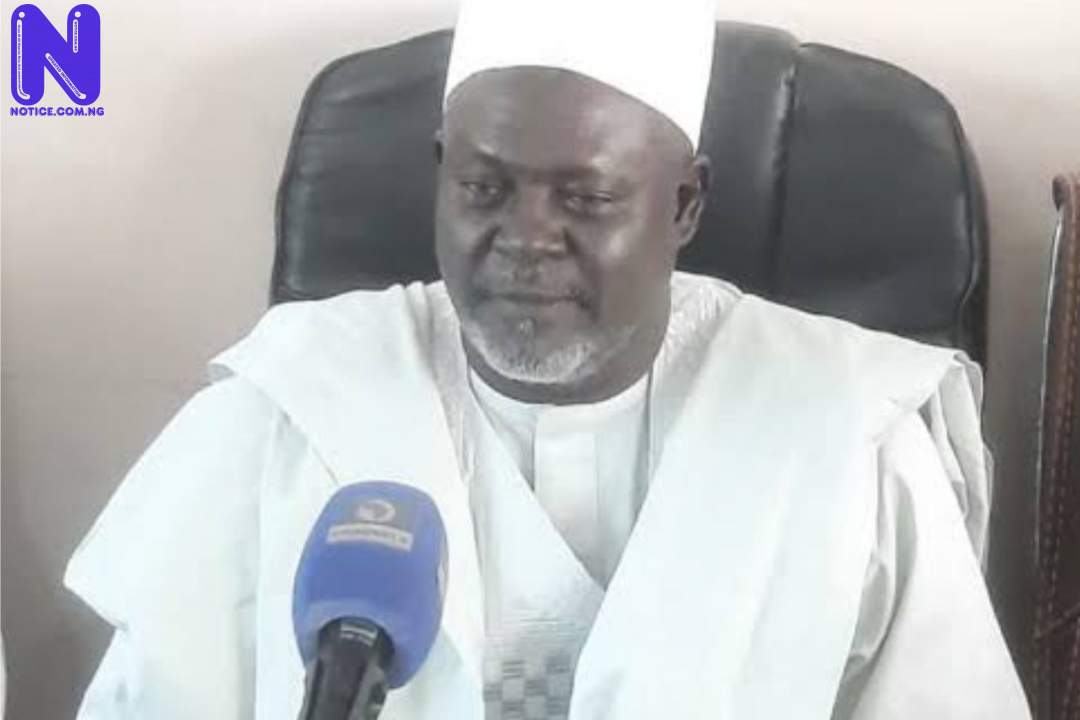 Coalition of Civil Society group, operating under the aegis of Society Watch and National Peace Campaign, has condemned the appointment of Professor Muhammad Lawal Bashar as Resident Electoral Commissioner in charge of Jigawa State.

In a petition letter addressed to President Muhammadu Buhari, which was signed by the national coordinators of the two groups, Desmond Ebireri of the Society Watch and Valentine Opaluwa of the National Peace Campaign and made available to Press in Abuja, Wednesday, said, the appointment of Jigawa REC breached certain provisions of laws.

They contended that Professor Lawal having contested for the governorship of Sokoto State on the platform of the All Progressives Congress (APC) in the past, is obviously partisan and shouldn’t have been appointed as INEC REC for Jigawa State.

Citing provisions of the Constitution of the Federal Republic of Nigeria, 1999 Constitution as amended, the Coalition insisted that Professor Bashar be sacked as REC in order to input confidence in the forthcoming general election in Jigawa State.

The coalition said: “In the course of our research on the newly sworn-in Resident Electoral Commissioners and subsequent postings to their various states of assignments, we have discovered that Professor Muhammad Lawal’s appointment as Resident Electoral Commissioner in charge of Jigawa State was in clear breach of the provisions of the Constitution of the Federal Republic of Nigeria (1999) as amended.

“His appointment was also in breach of the Electoral Act as amended in 2022, due to his partisanship and involvement in a political party, particularly, the ruling All Progressives Congress (APC) party in Sokoto State.”

They recalled that the newly sworn-in REC for Jigawa State was a Ex-Special Adviser to the then Sokoto State governor, Senator Magatakarda Wammako in 2019, fearing that he might have sympathy for his party in the course of superintending over elections in Jigawa State.

“Your Excellency, Professor Lawal’s nomination, confirmation by the Nigerian Senate and his subsequent posting to Jigawa State in the Northwest, undoubtedly, is a violation of Section 14(2a) of the Third Schedule of the 1999 Nigerian Constitution which provides that "a member of the Independent National Electoral Commission shall be non-partisan and a person of unquestionable integrity.

“This petition is to draw your attention to the absurdities for quick intervention by the immediate sack of the Resident Electoral Commissioner, REC.”

The petition stated that it was a grave mistake by the Senate to have confirmed his appointment, given that there was a security report that the nominee at the time he was screened was a card-carrying member of a political party.

His membership of a political party, the coalition added, was publicised in some national dailies on 16th May 2019, stressing that it would have been enough public knowledge for the Senate Committee on the Independent National Electoral Commission (INEC) to turn down his nomination.

The coalition believed that Buhari was doing enough for his administration to conduct a free, fair and credible election by allowing the introduction of BIVAS and IReV, noting that the appointment of a well-known partisan as REC was a pitfall that must be avoided.

They recalled that the personal assistant to Buhari on New Media, Lauretta Onochie’s nomination in July 2021 was declined by the Senate for being partisan, hence, Professor Lawal should be sacked in the interest of fairness.