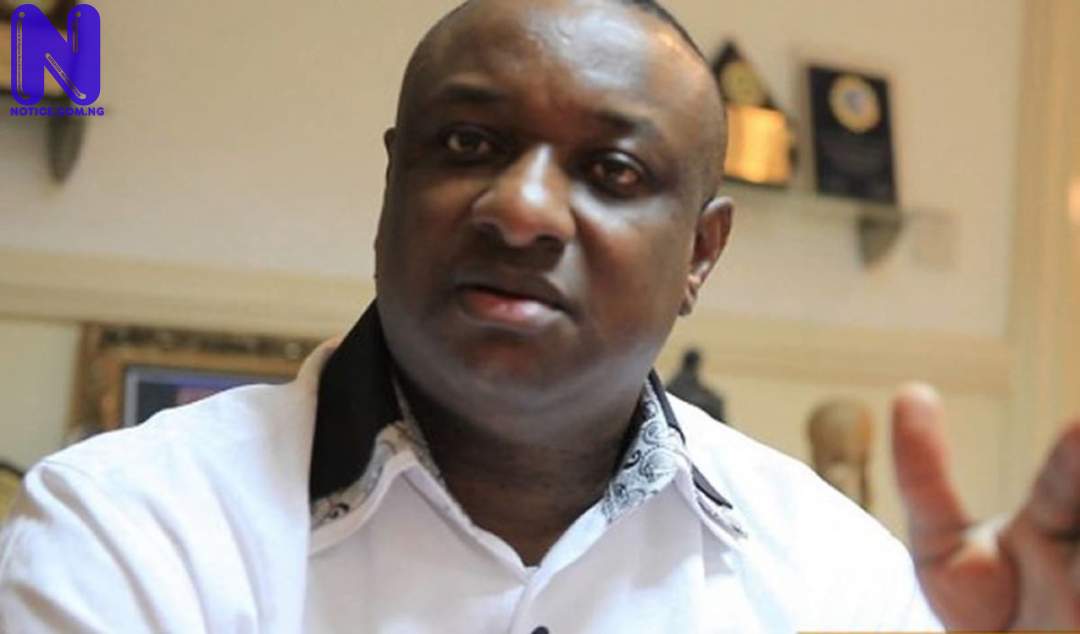 A support group of All Progressives Congress (APC) has accused the Director of Public Affairs and Chief Spokesman of Tinubu/Shetima Presidential Campaign Council, Festus Keyamo, of belittling efforts made by prominent Adamawa people and the state as a whole towards past successes of the party.

The group, Coalition of APC Support Groups, said in a statement Tuesday that this is not the season for Keyamo to downgrade the efforts of anyone or group but to appreciate all concerned and ginger them towards even greater efforts.

Adamawa State Coordinator of the Coalition, Khaleel Sajoh, said in a statement that it was inappropriate of Keyamo to have said that APC gave two Christians the office of the SGF from Adamawa State, yet the 2019 election was lost in the state.

The statement said sons and daughters from Adamawa State, “most especially Ex-SGF Babachir Lawal and the current SGF, Boss Mustapha” were part of great successes of the APC in 2015 and 2019.

"He (Keyamo) could have acknowledged our efforts and the efforts of our stakeholders in 2015 first; for working tirelessly in making sure that APC won Adamawa State despite the fact that PDP presidential candidate was from Adamawa State in 2019 election,” Sajoh said.

The PFN and ex-SGF Lawal had on Monday discredited some Bishops who visited APC Presidential candidate Bola Tinubu on Friday.

While the PFN disowned the ‘Pentecostal Bishops Forum of Northern Nigeria’ which visited Tinubu, stressing that no group of that nature exists under the PFN, Lawal accused Tinubu of endevouring to divide the Church by sponsoring phony Christian bodies to support him.

Keyamo had responded to the duo of PFN and Lawal by saying that neither the PFN nor Lawal could tell the APC or its candidates how to run their affairs, and that in 2019 when the APC had a Muslim-Christian ticket, Adamawa could not give the winning vote for the APC presidential candidate even as Ex-and the serving SGFs were from the state.