Co-relation between democracy, poverty and insurgency in Nigeria - Umar Ado 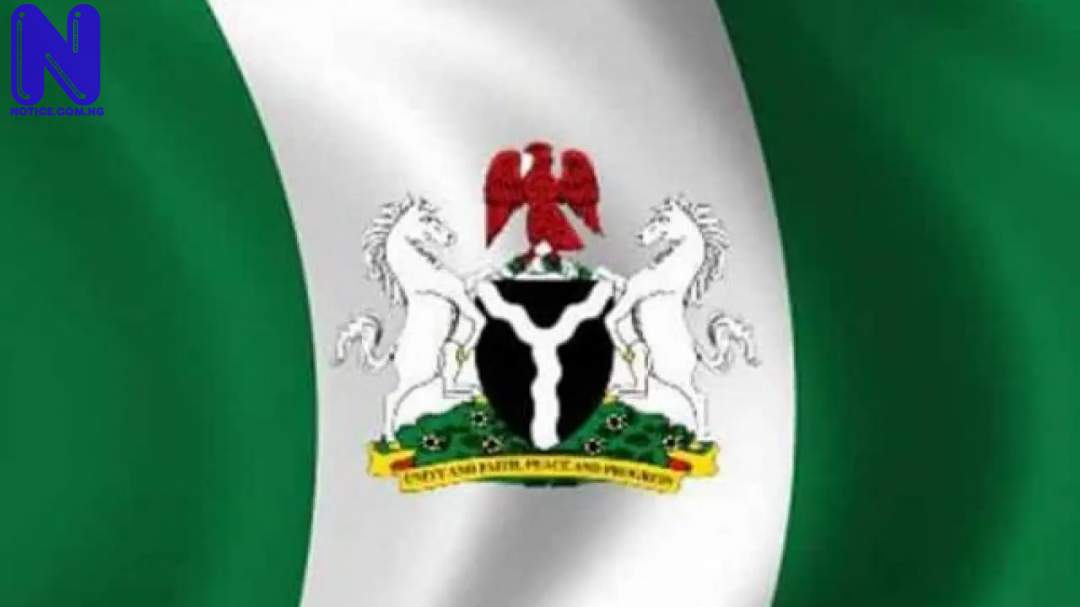 The popular saying of the South American priest that “the poor cannot sleep because they are hungry and the rich cannot sleep because the poor are awake” has a menacingly poignant relevance to the current insecurity situation in Nigeria. Ever since the return of democratic rule in 1999, the country has witnessed upsurge in civil strives and outright armed insurgencies to the point that today we can assert, most unfortunately, that our country is in a state of war. From the multiple ethnic militias, ravaging armed banditries, Niger Delta militants to the current Boko Haram insurgency, Nigeria has had no semblance of peace ever since. Not that the county had enjoyed absolute peace before, but the severity and intensity of the current insecurity in virtually all parts of the country is way out of all proportions to anything we saw since the end of the civil war in 1970. Nigerian People today have become so wild against each other that the sanctity of human life has completely lost its essence amongst us. To kill one another, and to call for more killings of one another, have now become the vogue of our daily way of life. Whether the reasons for these genocidal murders are political, religious, economic, environmental, settler/indigene squabble, etc., we as a people have proven to the whole wide world that we have not grown beyond the instinct of wild animals. What a great pity! What a great shame!

In contrast, since 1999, Nigerian People are being promised and assured of good life by our politicians seeking public offices. Under the generic parlance of “dividends of democracy”, we are being promised of high standard of living says i.e. assured peace, security, education, healthcare, power, clean potable water, economic prosperity, political rights and freedom, transparency and honesty in leadership, etc. Understandably yearning for such ‘high standard of living’, Nigerian People trusted their political class, joined ranks to fight for the entrenchment of democracy and embraced their politicians. In other words, we elected our politicians into public offices in the hope that they will bring forth positive changes to our lives. How so disappointed Nigerian People today have become!

While the ‘democratic constitution’ of the county, buoyed by international human rights environment, has brought in liberty, rights and freedom to individuals and groups in the country, the promised and expected high ‘high standard of living’ to the generality of citizens woefully failed to materialize. On the contrary, there resulted a large scale and wide spread of poverty and hardship across the land, chiefly brought about by poor or failed public policies, high level of corruption and dishonesty on the part of the very politicians elected into public offices, election and electoral malpractices by incumbents, a compromised and insincere judiciary, among many other vices in public service. Furthermore, in so short a time, there emerged in our country a glaring disparity in the earnings and living standards amongst the citizens never seen before in the history of economic and social mobility of a people anywhere in the world; such that today in Nigeria less that 2% of Nigerian People (most of which are the very politicians we elected) own and control over 98% of the national wealth, while more than 98% of the citizens struggle daily to survive on less than 2% of the country’s resources. Worse of all, as these policies are seen being facilitated, driven and implemented by the political class over the years, naturally there is today no love lost between the people and the politicians. Here then lies the real source of our social insecurity and armed insurgencies across the country.

As rightly maintained by Ted Gurr, a world renowned Criminologist, “when expectations go up and realities go down, men rebel”. For all the facts have shown that the insurgencies in the country, whether militants and militias in the South, the internecine ethnic fratricide in the Middle Belt or the Boko Haram in the North, are basically the results of failed expectations of ‘dividends of democracy’ by way of improving the living conditions of the people under civil rule. Contrasting the personal and collective freedom and liberty of citizens ushered in through constitutional democracy with the failed promises and expectations of economic and social improvements of the standard of living of the citizens, one then sees clearly the seeds of crises being sown in our society. Add the polarization and great disparity of wealth amongst citizens, the overt and insensitive corruption by public servants, the increasing widespread of poverty and deprivation within the vast majority of the people, the extreme forms of election frauds by incumbent leaders, etc., relations between the government and the governed invariably have to come under severe stress. As it turned out to be, because our local civic cultures are unable to withstand the stresses and strains of these economic and political pressures, these naturally breed disappointment, despair and instability. It then takes very little for civil resistance to go virulent. Here then again lies the proper explanation of the various insurgencies, including the BH insurgency, ravaging our country today. Hence it makes no sense to debate whether these insurgencies are political, socio-economic or religious. The answer is they are all of the above.

To resolve this problem, the government must try to understand the fundamental underpinnings of it, rather than allow unwarranted sentiments of fringe groups of politicians, or even main stream interest groups, like the irredentist’s Muslim sects and the Church, to poison the atmosphere with wild and virulent claims and accusations. The fundamental challenge is for the government to resolve the two most critical elements to these insurgencies says i.e. the economic and the political elements. On the economic level, the government must find ways and means of decentralizing economic opportunities and national resources in such a way as to bridge this unacceptable wide gap between the rich and the poor amongst our citizens. On the political side, the government must freely open the political space, institute credible electoral process both at the party and general levels, by creating level playing fields in politics where incumbents do not invariably win all elections anyhow causing system breakdown.

Without us getting such economic development policies and democratic practices in place at the Local Government, State and Federal levels we cannot halt and prevent individual and group revolts against the establishment. Not that successive governments, over the years, did not come up with policies aimed at achieving these two noble aims. Certainly, efforts were made in the past, but they all came naught. The reason for these failures is simple says poor strategy was applied. The strategies we employed failed to give us the results we expect. Whether we will succeed in the desired economic and political policies all will depend on the strategy the government will ultimately adopt. We therefore need not only appropriate policies on these two prongs but we also need the right strategy in conceiving and applying such policies. These, in my humble view, are the only plausible ways to resolve the current national security challenges and achieve stability for our country.