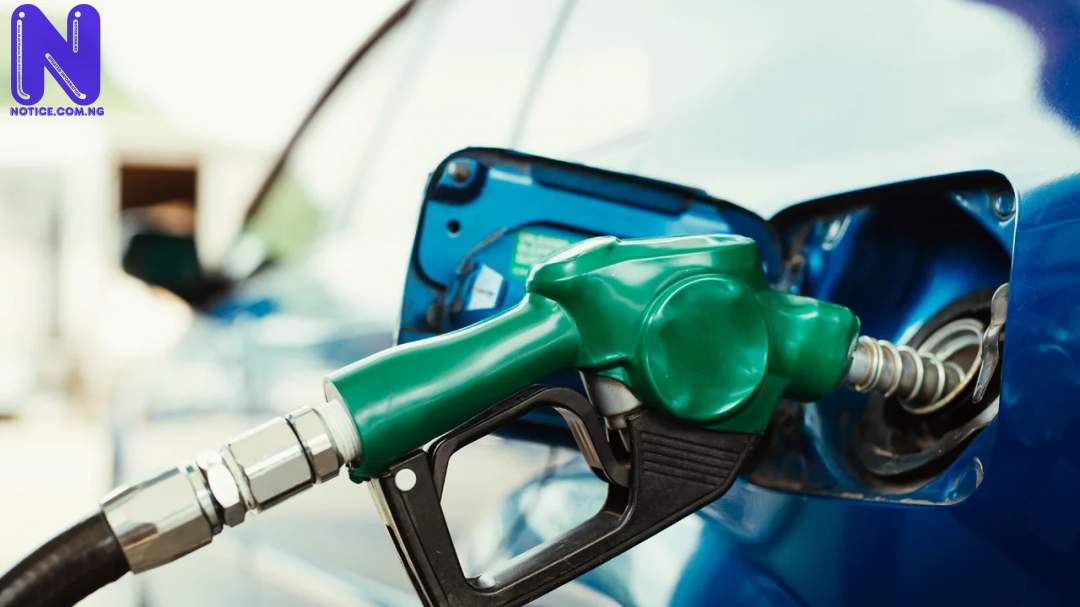 Conference of Nigeria Political Parties (CNPP) has said that all is ready for a mass action against the President Muhammadu Buhari government.
The CNPP said it has mobilised a coalition of civil society groups to join labour movements such as the Trade Union Congress, TUC and the Nigeria Labour Congress, NLC, to join the protest against the recent hike in patrol pump price and electricity tariff.
The CNPP, being the umbrella body of all registered political parties and political associations in Nigeria, said this in a statement signed by its Secretary-General, Chief Willy Ezugwu and made available to Press on Monday.
It said it was high time it told the Nigerian government that the people have ran out of patience after five years of experiments with the current administration.
CNPP maintained that the Federal Government is now taking the citizens for a ride.
ìFirst the government increased the fuel pump price to N145 per litre, and Nigerian People were told that the government has deregulated the petroleum sector to allow the market forces to determine the price of patrol,î the statement said.
The political parties lamented that the government, instead of allowing the market forces to determine the price of patrol, has been fixing the price of fuel for marketers.
ìAs if that was not bad enough, the federal government increased the Value Added Tax (VAT) and in the midst of the hardship resulting from the COVID-19 pandemic, electricity tariff was also increased at a time Nigerian People were demanding that the federal government should, as part of the pandemic palliative, give free electricity to citizens,î it added.
It noted that every government in the world is subsidizing one sector or the other to better the lives if its citizens.

DO YOU KNOW >>> Adamawa church suspends annual convention over COVID-19

BREAKING >>> What Arteta said about Partey, Aubameyang after Arsenal‚Äôs 3-0 win over Newcastle - EPL