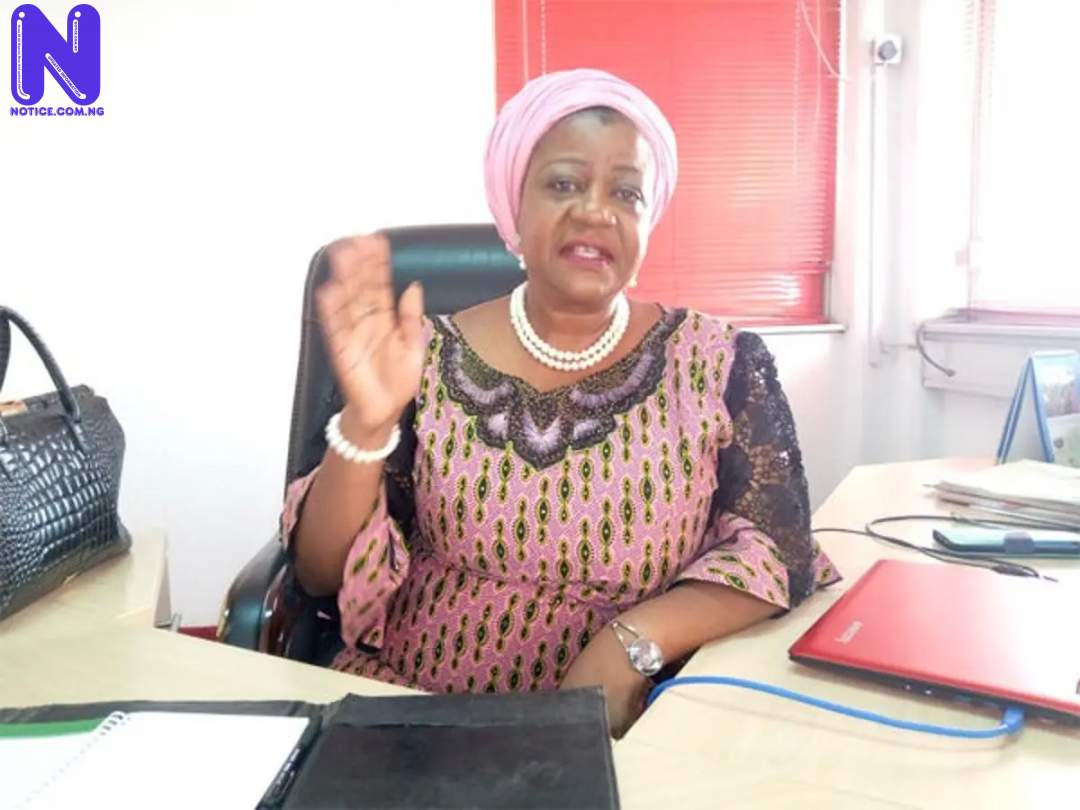 Lauretta Onochie, Special Assistant to President Muhammadu Buhari on Social Media, has slammed CNN over its investigative report on the Lekki shooting.
On Thursday, the aide stated that CNN lied to the international community, adding that Nigeria will not be intimidated.
“I’m not upset that CNN lied to the world about my nation, Nigeria. I’m upset that they think we are so stupid that we will swallow their lies. We won’t be bullied into believing a lie!”, she tweeted.
Cable News Network, an American based television channel, said despite the denial by the federal government and the Nigerian Army, its findings show that live bullets were used against peaceful End SARS protesters.
On October 20, soldiers marched to the Lekki toll plaza at about 6:45pm and opened fire.
After the initial claim that troops were not deployed to the location, the Army said only blank bullets were fired.
Brigadier General, Ahmed Ibrahim Taiwo, Commander 81 Division, told the Lagos Judicial Panel that the military arm was called in by Governor Babajide Sanwo-Olu.
Taiwo noted that the Army responded, “to forestall further violence and loss of lives”.