CNG alleges campaign of calumny against Minister of Communications, Pantami 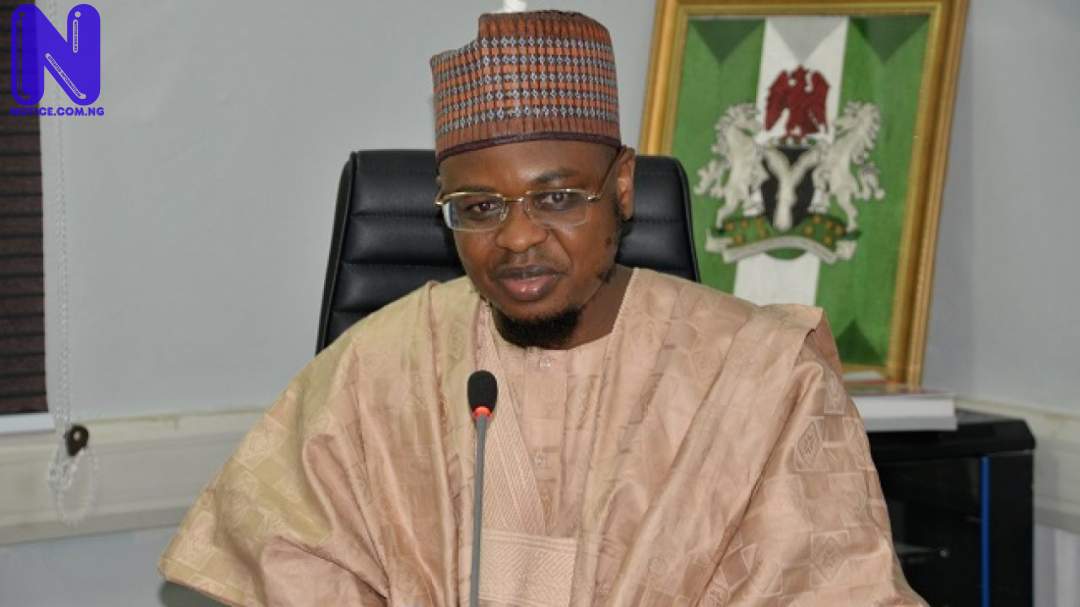 The Coalition of Northeast Groups, (CNG), has described the allegations against the Minister of Communication and Digital Economy, Dr Isa Ali Pantami as a campaign of calumny by a section of the national media in the country.

A statement issued by the North-East Zonal Coordinator and Secretary of the CNG, Abubakar Muhammad Modire and Shuaibu Gidado respectively, said in spite of the Minister’s studied and dignified reserve and the North’s refusal to engage in altercations with the self-appointed enemies of the Minister and antagonists of the northern region, no stone is being left unturned by these people to see that the calumny is sustained beyond the limits and extents allowed by ordinary rules of decency.

The group observed, “Unfortunately, this smear is being perpetrated by unscrupulous political powers seeking a latent threat in Dr. Pantami’s radical transformation of the Communication Ministry and deploying of digital resources to tackle the pervasive insecurity in the North and in most parts of the country.

“The detractors who have failed to provide the slightest proof to their irresponsible allegations have inadvertently broadened their animosity beyond the Minister and aim to vent their pent-up ethnic and sectional jealousies on the entire North and its people particularly the young generation that sees Pantami as a symbol of the much-desired paradigm shift in the country.

“This campaign, we have noted, feeds on the back of the well-known anti-northern bias of a large section of the Nigerian media, which the North never made a habit of denouncing at every occasion or on the slightest of breaches of decorum and etiquette in the hope that they would change to being more restrained in reporting on matters that affect the wellbeing and security of the people without resorting to anti-ethnic and anti-religious overkill.

“We at the Coalition of Northeast Groups hereby say this trend unfolding against the North and its most dynamic leaders is unacceptable and warn the Federal Government to as a matter of urgency, use its powers to call media operators to order in their reporting of all security situations in the country and to eschew the slanted reporting of events with greater bias against a particular religious and ethnic group as witnessed in the recent reporting against Dr. Pantami.”

The group warned that editorial policies and restraints imposed by ordinary decency and sanity must not be abandoned by media establishments for sensational and often biased reporting that only inflame tensions in the country.

The Coalition of Northeast Groups said they expected the proprietors of the various media outfits, along with their professional bodies like NUJ, Nigerian Guild of Editors and NPAN to regulate themselves and abide by their own rules and etiquette regarding the dissemination and reportage of news that tends to lead towards greater conflicts.

“We say enough is enough and it is no longer acceptable for the position to remain unchanged that whenever matters affecting or arising from the North such as this one are reported or commented upon, the intrinsic bias of these media houses keeps becoming apparent,” CNG warned.

READ ALSO >>> I am having sleepless night over Nigeria’s problems – Minister, Pantami