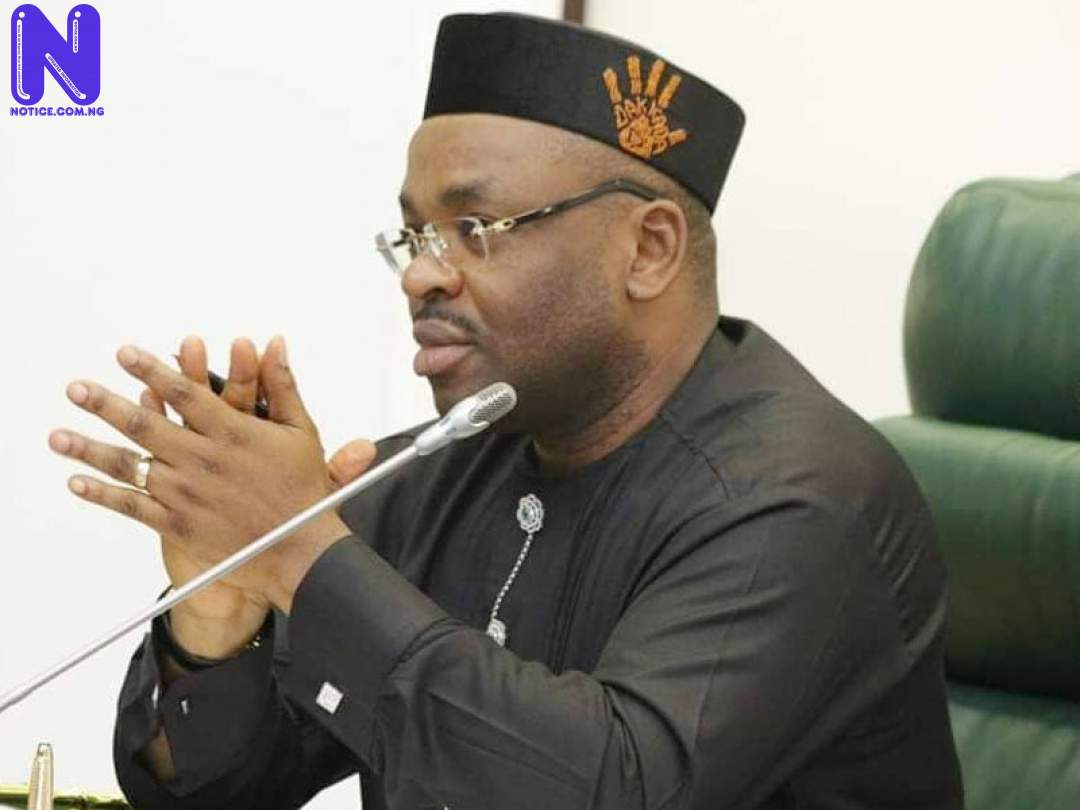 The Akwa Ibom State chapter of the Civil Liberties Organisation (CLO) has condemned the judicial Panel of Investigation into incidences of police brutality and infractions in the State for submitting its report directly to the Governor, Mr. Udom Emmanuel without first of all making the recommendations therein public.

Press reports that the panel headed by Justice Ifiok Ukana, (Rtd) had on Friday July, 23, 2021, submitted its report to Gov. Emmanuel.

But the CLO, in a press statement signed by its chairman, Franklyn Isong and the Secretary Christopher Ekpo and made available to Press on Friday, expressed reservations that the recommendations of the panel could go down the drain as was the case with the recommendations by the panel of inquiry into the Reigners’ Bible Church collapse in December, 10, 2016.

It could be recalled that the commission set up to investigate the remote and immediate causes of the church collapse made its recommendations in 2017 indicting the founder of the church, Akan Weeks, as well as recommending compensations to the victims’ families.

But the State government has not acted upon the report five years after.

The CLO said that since the EndSARs panel did not make the recommendations open, there was a tendency that Gov. Emmanuel would suppress the report.

It said, “CLO faults the EndSARs panel of investigation into incidences of Police brutality and infractions of the rights of Nigerian People in Akwa Ibom State for submitting its report to the State Governor, Mr. Udom Emmanuel, without making public its recommendations.

“CLO notes that the manner in which the EndSARS Panel shrouded its recommendations in secrecy leaves room for the suppression of the recommendations.

“We are worried given the unsavoury manner in which the current state administration suppressed the recommendations and white paper of the 2017 Reigners Bible Church Panel of Inquiry.”

It, in spite of that, commended the Chairman and members of the EndSARS Panel for their dedication and commitment and called on the Panel to clear the haze by making public its recommendations.

In his reaction, Justice Ukana said it was wrong to make the recommendations public before submitting to the governor, saying that such was beyond the powers of the panel set up by the governor.

He said, “our work is to make recommendations after receiving petitions and send to the State government. If we make it open, we are going to run into problem because you discover that some States did not give money for payment while some did.

“Now those States which gave money for payment set up another small committee which worked with the panel and they agreed on the quantum of compensation.

“The office of the vice president wants to collate the total financial implication of recommendation,l and tell the National Assembly to provide for it in the supplementary budget.”

Asked if the recommendations would not end like that of Reigners’ Bible Church collapse, the Chairman said, “no! This has nothing to do with the Reigners Bible Church collapse. This panel came to fruition through the instance of the National Economic Council meeting headed by the Vice President, Professor Yemi Osinbajo. The State governments must implement the recommendations. What happened in Akwa Ibom happened in other States.

“We are sending this report to Abuja, NEC. They will pay, there is nothing to panic for. The office of the vice president has been communicating to us every Thursday.”