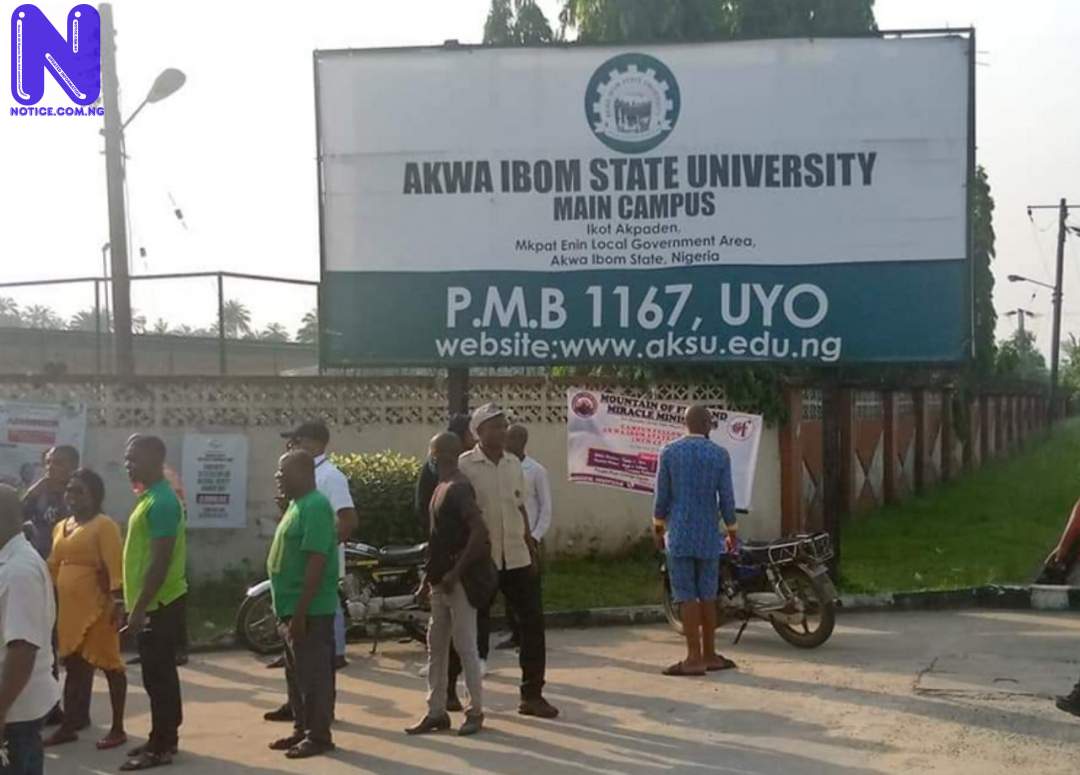 The Civil Liberties Organisation, Akwa Ibom State chapter, has called on the state commands of the Department of State Services, the Nigeria Police, and other relevant security agencies to be on alert of an impending protest by some persons around the Akwa Ibom State University, Ikot Akpaden, Mkpat-Enin Local Government Area of the state.

He emphasized on the need to curb the impending protest as previous ones have been hijacked by hoodlums, leaving disastrous consequences on the institution and the community in general.

The Chairman of CLO, Otuekong Franklyn Isong, in a press briefing held in his office along Aka road, Uyo, the state capital, on Tuesday noted that the outcome of previous protests in the institution have become counterproductive as both the access road and the major highway were blocked thereby rendering vehicular movement impossible.

Isong, who said he is from the host community of the institution, said his people are the worst hit each time the protest occurred urged those plotting the protest to channel their grievances to the appropriate authorities and not to block the school gate or the east-west road.

He noted that there is nothing wrong in carrying out a peaceful protest and expressing grievances in a subtle manner but condemned the idea of a road blockade where travelers from neighboring states are usually trapped for several hours.

According to him, “We have received several reports that some people are hatching a plot to block the gate of Akwa Ibom State University.

“From the previous protests in the institution, we have discovered that it was always hijacked by hoodlums bringing my community to bad light.

“We have never supported any protest that will encourage blockage of road and disrupt the academic and economic activities thereby imposing hardship on our people.

“We appeal to the staff, students, or those hatching the plot to channel their grievances to the management of the institution. Always blocking the east-west road and the school gate is not the best because it’s always hijacked by miscreants to cause havoc. We also want the DSS, Police, and other security agencies to be on alert to forestall breakdown of law and hardship on the people.”