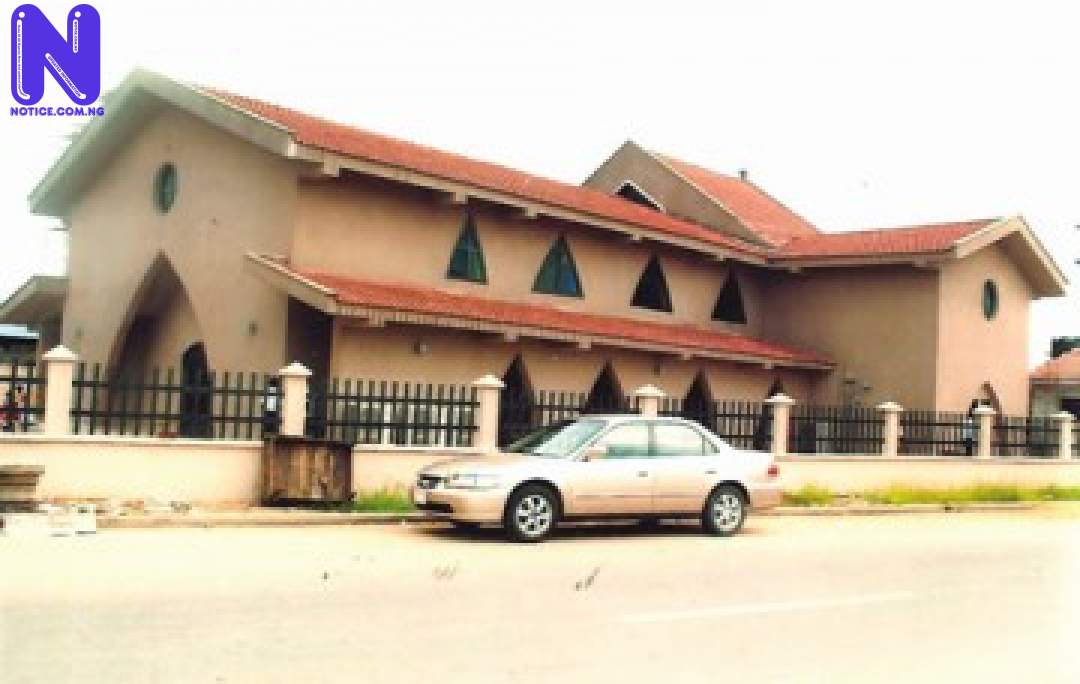 The Anglican Bishop of the Diocese of Omu-Aran, in Kwara State, Rt. Revd. Philip Adeyemo and the General Overseer of Chosenland Ministry International, Pastor Solomon Aiyetitan on Thursday condemned the continued attacks and killings by the Islamic Boko Haram sect.

The clerics called on the sect to stop violating the ceasefire agreement it reportedly reached with the Federal Government.

According to recent reports, since the alleged cease fire agreement was reached, the sect has continued to carry out several attacks, including the abduction of 60 women in Adamawa State.

After the second synod of the diocese, the Bishop called on the Federal Government to equip the military adequately in order to face terrorism squarely.

He went further to urge President Goodluck Jonathan, the National Assembly and the anti-graft agencies to strengthen the war on graft.

Adeyemo decried about the increasing rate of corruption in the country. He pleaded the government to tackle it, else it destroys the nation.

“We call on President Goodluck Jonathan, the Senate President, David Mark and all the people to rise up and do something serious to curb this cankerworm from destroying our nation,” Adeyemo said.