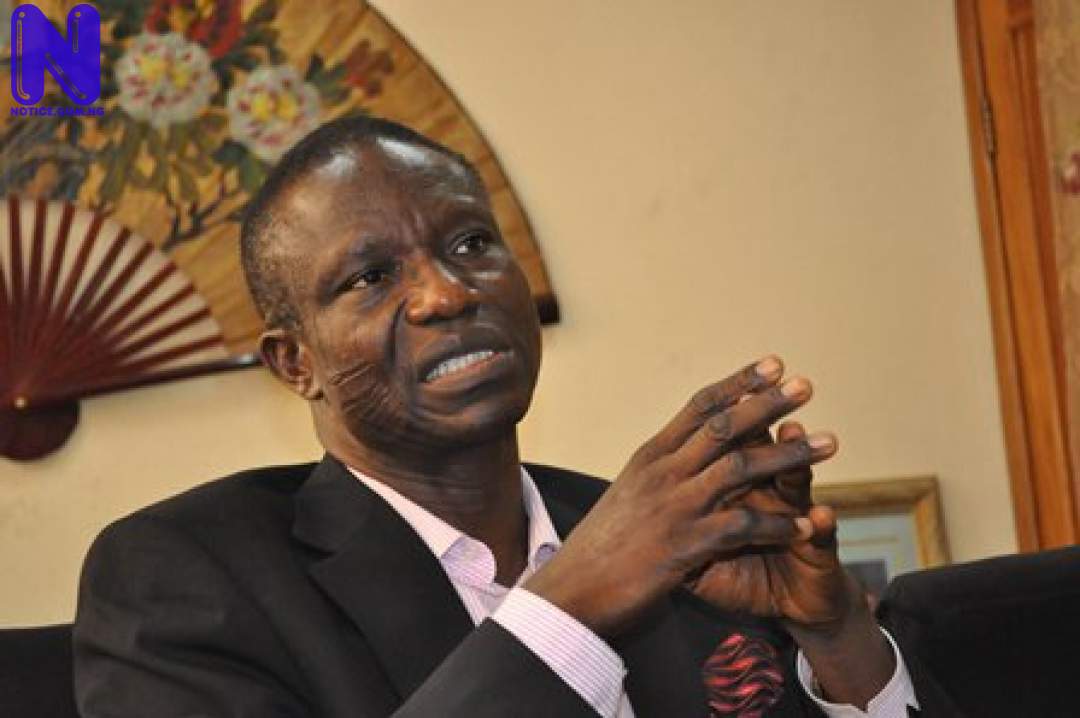 Popular Ibadan-based cleric, Bishop Wale Oke, has disclosed how God instructed him to anoint Chief Olusegun Obasanjo to become President at a time the Ex-Head of State was just released from prison and had no idea of what was in store for him.

He stated that he did this in Obasanjo’s Abeokuta, Ogun State home in 1999 on God’s instruction, even though the Ex-ruler doubted the possibility of him having another shot at the highest office in Nigeria.

Speaking with reporters in Ibadan, the Oyo State capital, on his 60th birthday, the Presiding Bishop of Sword of the Spirit Ministries recalled that God revealed that Obasanjo would be President after Gen. Abdulsalami Abubakar (rtd), and that he (Oke) should anoint him for the position.

Disclosing that he had asked pastors at his church in Ogun State if they had contacts with the ex-military ruler but none of them knew him directly, Oke said by God’s arrangement, a cleric of another church in Abeokuta invited him to minister in his church, where he asked if he had a personal contact with Obasanjo.

The man, As stated by Oke, said Obasanjo’s wife, the late Stella, worshiped at his church.

He disclosed that upon announcing to Obasanjo that he would be the next President, “The man said: ‘No. What did I forget at the State House that I want to go back for?’ But he did not prevent me from anointing him, as directed by God.”