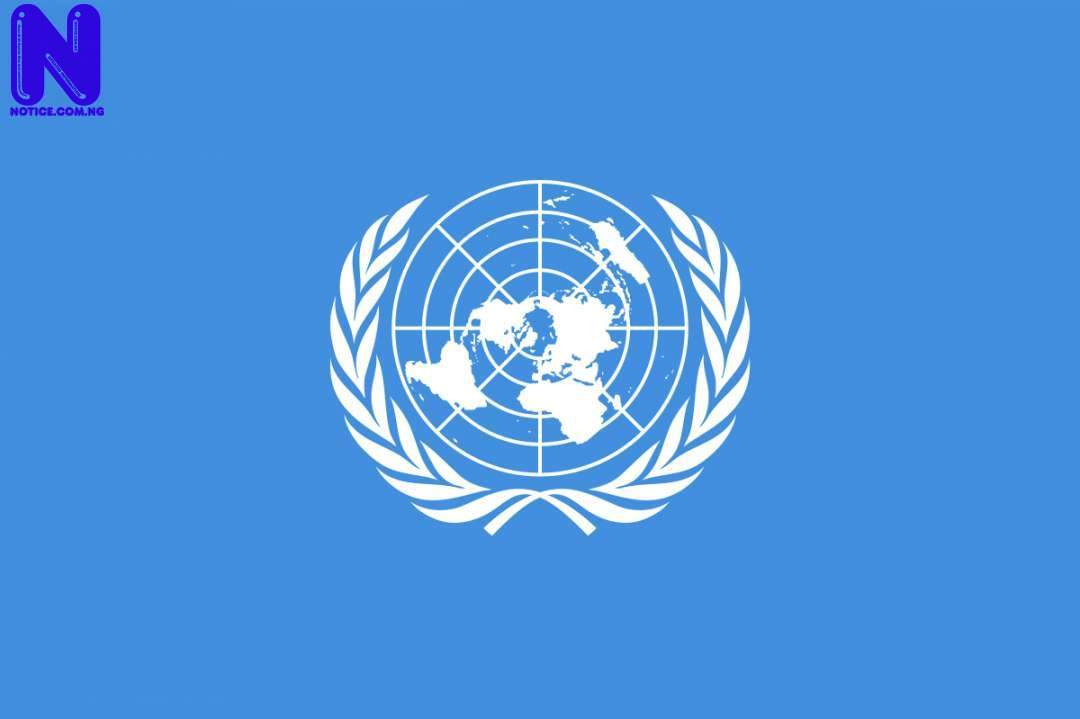 The United Nations has been called to intervene in the raging crisis between the United States and Iran.

The General Overseer of the Christian Youth Evangelistic Ministry, Prophet Kehinde Ola, who made the call said such intervention was necessary in the interest of the world’s peace and economic stability.

He also called for prayers for Southwest and the country at large to overcome its security challenges and all regional security outfits, including recently launched operation ‘Amotekun’ to succeed.

He said, at the programme with the theme: ‘The Spirit of God With His Covenant’ prayers were offered to young men of God, to lift them to become heroes of faith and stand against the power of darkness.

“There is a need for the UN to mediate in the United States and Iran rift and find a lasting solution to it.

“If such move is not made, the crisis may extend to other parts of the world and will seriously affect global economies”.

Speaking on the Western Nigeria Security Network codenamed operation ‘Amotekun’, the cleric said, “Governors may not have much to offer about security situation in our country but prayers will do.

READ ALSO >>> Details of Osinbajo’s meeting with EU, UN, US, others emerge

“Prayer is the only solution to the problem. Let just 50 true men of God in the Southwest come together and earnestly pray against kidnapping, banditry and other security challenges confronting the region and nation, in one or less than one month, it will be a thing of the past, if not killings will continue unabated”.

On the proposed electricity tariff increase, he called on the federal government not to allow the proposal see the light of the day, saying people are presently paying heavily for the service not rendered to them by BEDC.

The man of God admonished President Muhammadu Buhari to work towards securing the lives and future of Nigerian People.

“Ministers must eschew corruption and leaders who are mostly into occultism must repent of their evil ways and support the government in the developing the country”.

He also warned against promotion of idols in the country, noting that Nigeria started experiencing economic misfortune after FESTAC in 1977.

The Cleric advised the federal government to declare a day for praise and worship of God yearly.

“This is happening in America and some South-south states of the federation”.