Cleric asks Davido, others to help IDPs, orphans in north 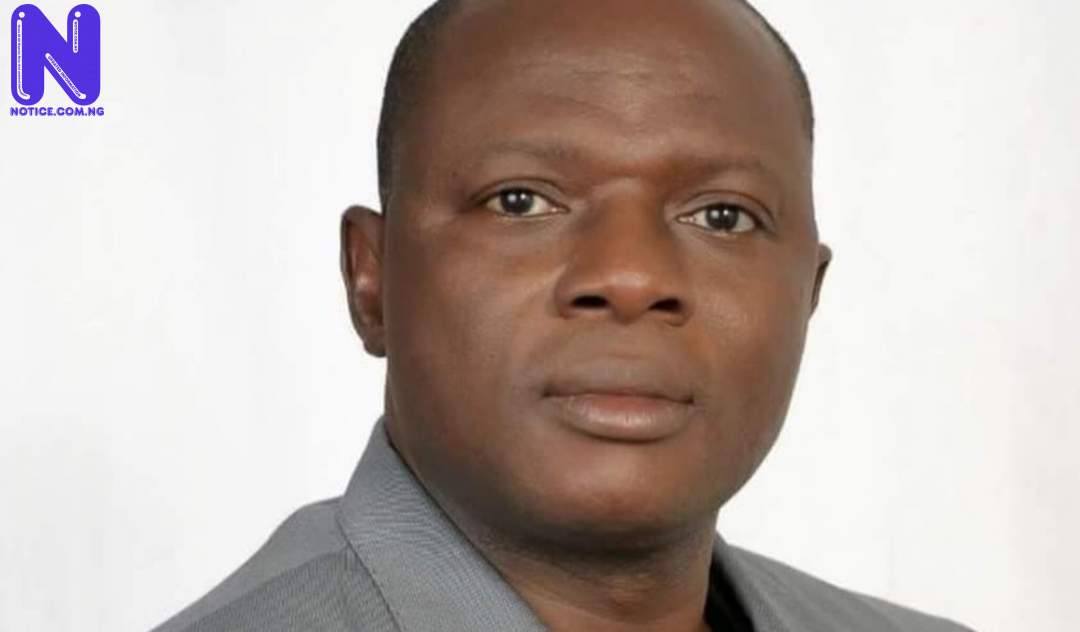 The General Overseer, Christ Evangelical and Life Intervention Ministry, Kaduna, Pastor Yohanna Buru, has called on popular musician, David Adeleke also known as Davido, to extend his humanitarian assistance to some Northern orphanage homes, following the increased number of orphans and widows due to bandit attacks.

He called on Northern traditional and modern musicians, top celebrities, actors, and wealthy individuals as well as corporate organizations to emulate such gestures with the aim of reducing hardship been faces by millions of orphans and widows in the region.

Buru stressed that there is a need for all the non-governmental organizations and all concerned Civil Society Organizations with National Emergency Management Agency (NEMA), State Emergency Management Agency (SEMA), United Nations Children’s Fund (UNICEF), World Health Organisation (WHO), and other child protection organizations across the country to strengthen the singer’s gesture, which is toward reducing hardship being faced by some of the orphans in the country most especially north-east and northwest.

Speaking during an interactive section with Christians and Muslim clerics towards promoting peaceful co-existence among different faith-based organizations and Kaduna to mark the end of World International Tolerance Week by United Nations, he noted that millions of children have been turned to orphans due to the attacks by Boko Haram, bandits, kidnapping and terrorism.

He enjoined all the 774 chairmen of local government areas in the country to support changing the lives of orphans for the better in the future.

He added, “A large number of children were turned into orphans due to continuous bandits attacks in the North and the need for Mr. DAVIDO and other top wealthy musicians to please remember some orphanage homes and kids at the various IDPs camps across the Northern part of the country.”

He explained that the primary objective of humanitarian aid is to save lives, alleviate suffering, and maintain human dignity, adding that development aid seeks to address the underlying socioeconomic factors which may have led to a crisis or emergency.