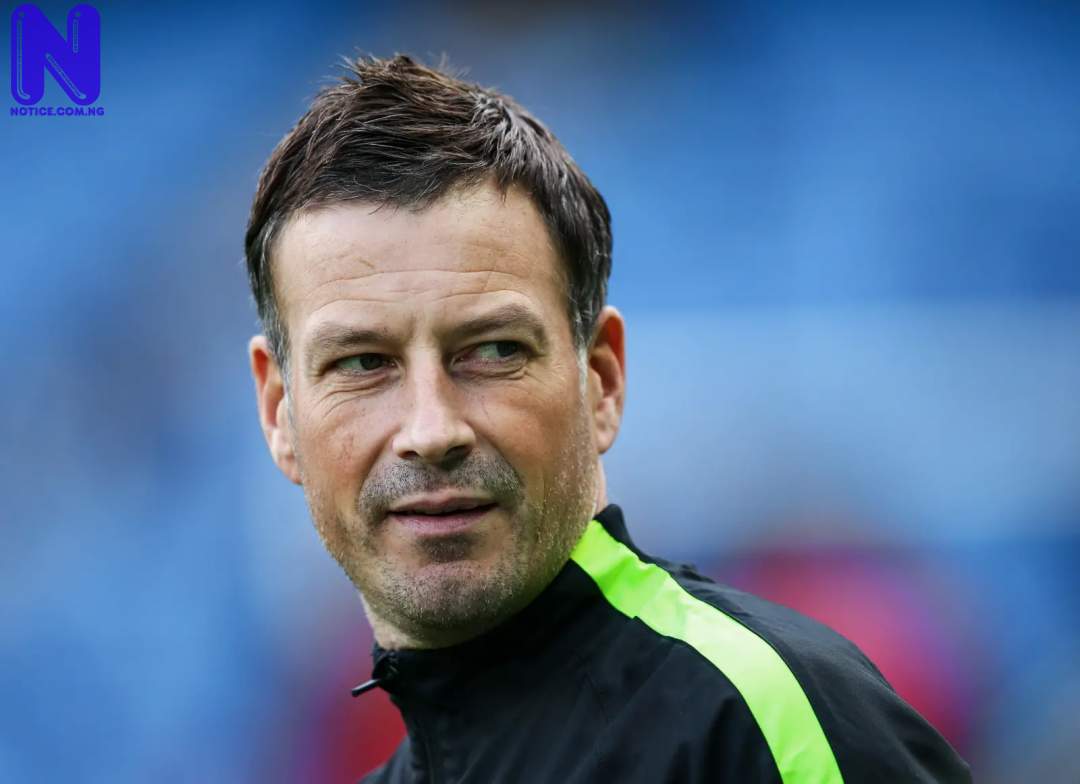 Ex-Premier League referee, Mark Clattenburg, has explained why referee and Video Assistant Referee (VAR), did not award Manchester City a penalty for handball, during their 3-1 defeat to Liverpool on Sunday.

Shortly before the Reds took the lead through Fabinho, the ball appeared to strike Trent Alexander-Arnold’s arm, but Oliver waved on play.

Mohamed Salah and Sadio Mane scored further, as Liverpool extended their lead at the top of the table.

Clattenburg told SportsMail: “VAR and Michael Oliver made the correct call in allowing Fabinho’s early goal to stand, although I disagree with the reasoning the Premier League have provided.

“There were strong suggestions at the time that the effort should be disallowed and a penalty awarded to Manchester City because Trent Alexander-Arnold had handled at the other end moments before the goal.

“in spite of that, it is the arm of Manchester City forward Bernardo Silva that deflects the ball onto Alexander-Arnold and that is why, for me, play should not be brought back.

“If Silva’s arm does not divert the ball, then yes, I believe a penalty should have been awarded as Alexander-Arnold’s arm is in an unnatural position and he is using it to make himself bigger.”

READ ALSO >>> EPL given green light to scrap use of VAR