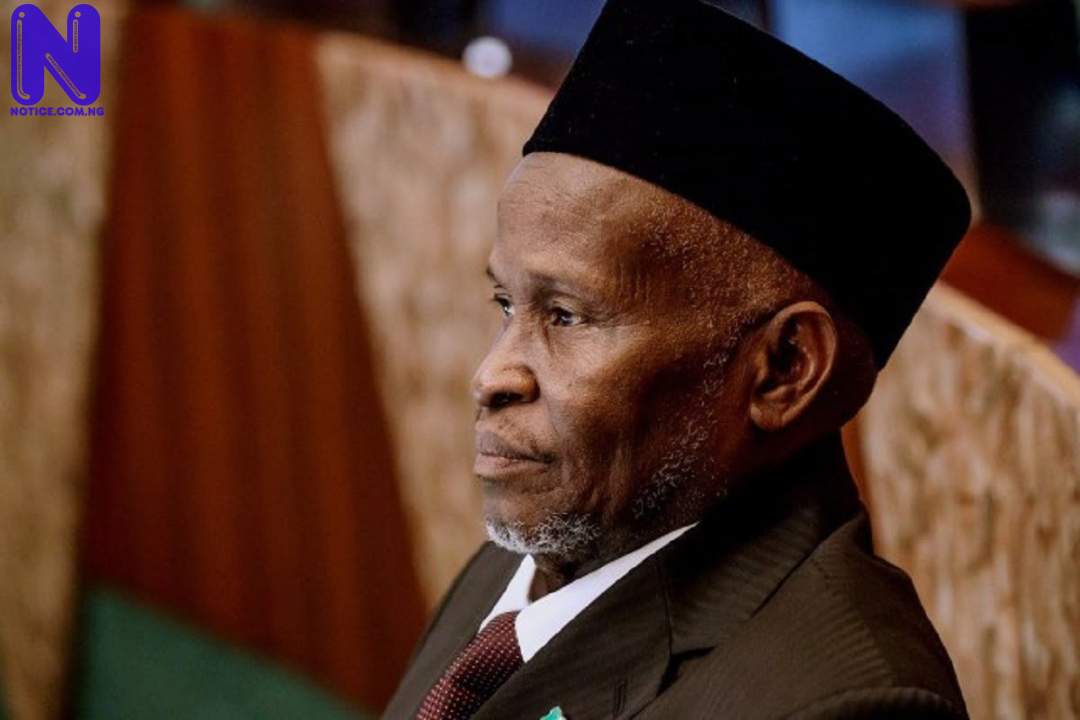 The Chief Justice of Nigeria, CJN, Hon Justice Ibrahim Tanko Muhammad will on Saturday November 27, 2021 lead six of his brother Justices on the Supreme Court bench, Justices of the Court of Appeal, Chief Judges and other Judges and Senior Lawyers in the country to the 40th Anniversary of their Call-to-Bar billed to hold in Abuja.

Chairman of the National Planning Committee, Chief Chris Uche SAN dropped the hint on the anniversary celebration to Judiciary correspondents on Friday in Abuja in the company of the Class Chairman, Chief Mike Ozekhome, SAN.

Chief Uche said that the anniversary was to bring together, all lawyers called to the Nigerian Bar in 1981, with a view to appreciating God in their individual lives and to forge a common front on how to strengthen the practice of the legal profession, improvement of the justice delivery system and contribute more meaningfully to the national development.

He added that there was so much members of the 1981 Set can do as a group to influence policy and decision making at the highest levels in the legal profession for improvement and reforms in the justice delivery system, the development of legal education and indeed for the peace and stability of this great country as they consolidate their coming together as front-line stakeholders for the good of the present and future generations.

“Forty years' post-call is indeed and unarguably a huge, glorious and uncommon milestone, worthy of celebration and thanksgiving. When we look back, 40 years ago in the lives of each and everyone of us, we certainly have so much to be grateful for.

“As a Class, we have also done exceedingly well, and indeed, have become the most blessed, accomplished and successful Set in contemporary history in the legal profession in this country as well as in many sectors of the economy and branches of life.

“As we know, our Set currently boasts of 6 members at the same time in the Supreme Court, with a Chief Justice of Nigeria, and a 7th Supreme Court Justice, now, the Emir of Lafia.

“We have many Justices of the Court of Appeal, Chief Judges of several states, both serving and retired, Presidents of Customary Courts of Appeal, serving and retired, very many Judges of the Federal and High Courts, as well as many accomplished legal practitioners, many Senior Advocates of Nigeria, many Professors of Law, many successful politicians, business moguls, religious leaders,” he said.

The senior lawyer assured that adequate security arrangements have been put in place to make the anniversary hitch-free for the celebrants.