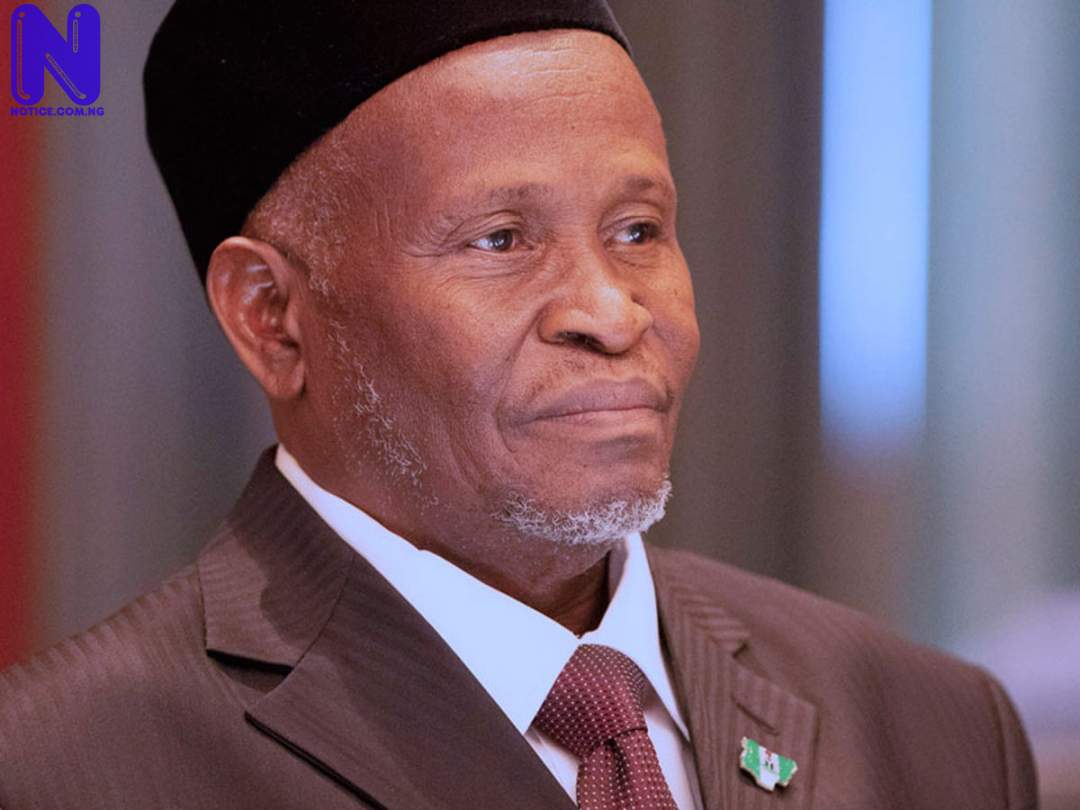 The Chief Justice of Nigeria, Justice Ibrahim Tanko Muhammad on has met with some national and local officials of the Judiciary Staff Union of Nigeria (JUSUN) to explore solutions and ways to mitigate the impact of the ongoing strike in the Judiciary.
However, after hours of deliberation, the meeting ended in a deadlock, with both parties not reaching any agreement.
The CJN, in spite of that, asked the JUSUN to call off the strike while the process of making the state government obey Order 10 and various Court judgements on the autonomy of the Judiciary is being implemented.
“The unintended sufferers of this strike are better imagined than seen. It has spiral effects, including our children, the Federal Judiciary which is a lesser culprit.
“Ordinarily, I would say let me talk to individual 36 state governors, which amounts to asking them favours.
“But some of them would ask me to do ten favours in return. This is why as a judge I am prohibited from asking for favours.”
The National Treasurer of JUSUN, Mr Jimoh Musa who spoke on behalf of the delegation said out of the 19 members of the NEC, only three were present.
“We have to table the CJN’s fatherly advice before our NEC meeting and consequently get back to his lordship,” Musa said.