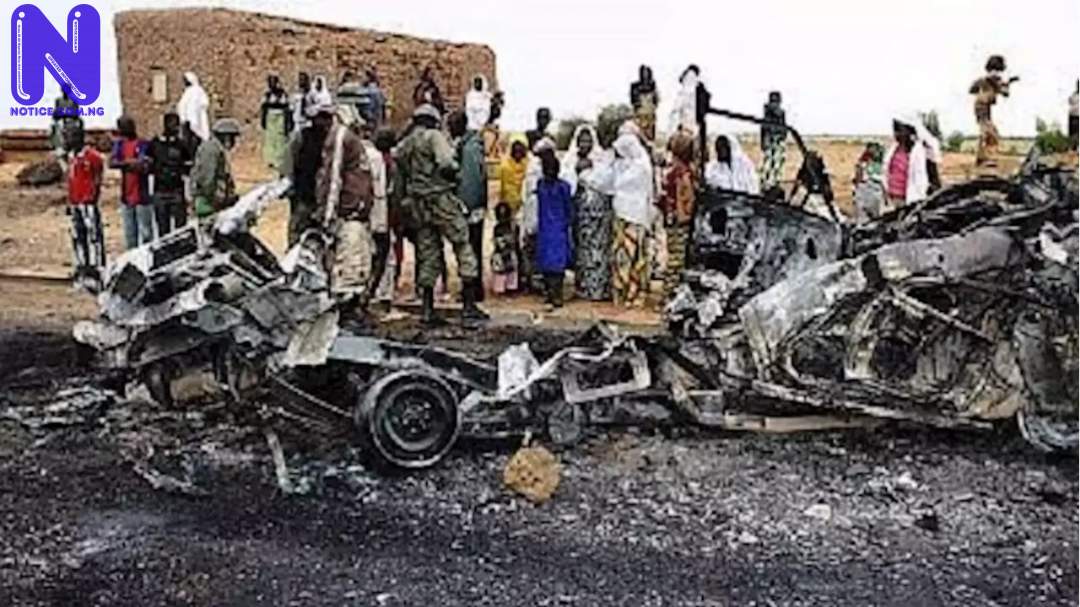 Six civilians have died in an explosion in Mali.
The incident occurred near Boura, Mali’s southern region of Sikasso.
A local security source confirmed the blast to Xinhua on Saturday.
The officer said an ambulance carrying a patient from Boura hit an IED killing six people on board.
On the driver survived but was “severely injured and evacuated to Koutiala (south)’’.
The victims included a pregnant woman and a two-year-old kid.
On Friday, the bodies of the two staff of the Environment Ministry were found.
They were abducted kidnapped by armed men on Thursday.
The Malian army has been targeted in recent weeks, resulting in the death of 21 soldiers.