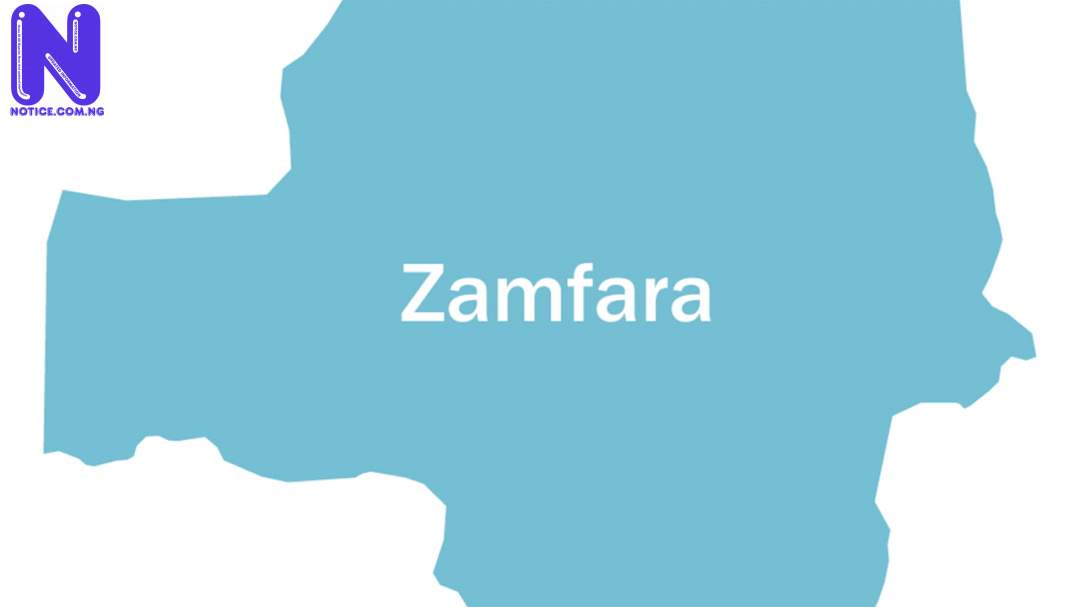 There has been a very low turnout of workers in Zamfara State civil service after the Sallah break, Press has observed.

This is just as most workers refused returning to their duty posts, saying that the celebration still continues As stated by Islamic tradition.

Investigation carried out by Press revealed that most of the federal government workers have not been paid their April 2022 salaries and allowances, hence they went on AWOL.

According to a federal government worker, who pleaded anonymity due to security reasons, the government did not respect workers, pointing out that if a government could not pay its workers during an important festival such as this (Sallah), then, the civil service no longer has value in the society.

“When we cannot maintain our families, even to buy food or clothes for our children has become a teething problem for civil servants,” he lamented.

He further lamented that the government contributed a lot to the dastardly acts in the country, stressing that the workers were not being paid as and when due.

“A hungry person is an angry person, so, if the government at all levels can maintain their citizens, the level of crimes would reduce drastically. Many people steal because there is no way out," he added.