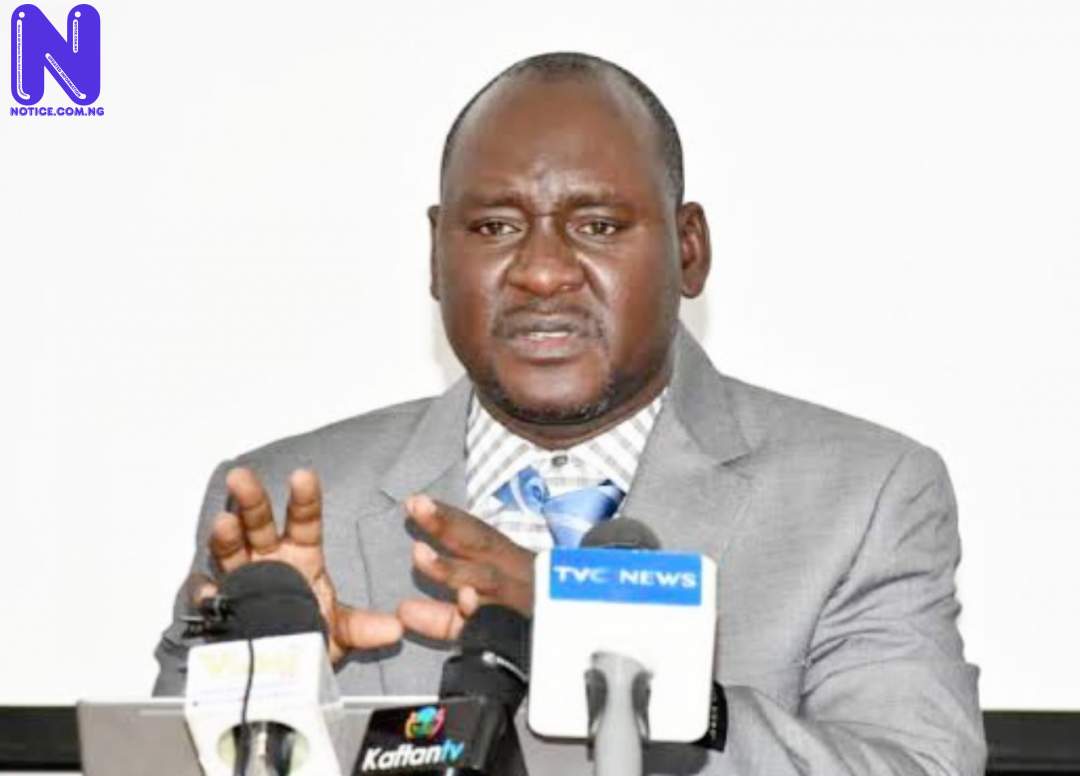 Civil Society Legislative Advocacy Centre (CISLAC) has condemned the “marginalization” of youths and women ahead of the 2023 elections.

CISLAC and other non-governmental organizations called for more youth and women involvement in the democratic process.

They decried the cost of nomination and expression of interest forms by the All Progressives Congress (APC) and the Peoples Democratic Party (PDP).

Rafsanjani noted that with youths and women underrepresented in politics, an expensive political process “is a double jeopardy”.

The activist said the political landscape has been hijacked by politicians “who are focused on money”.

The Transition Monitoring Group (TMG) chief said money politics is at the heart of the general crisis of democracy and governance in Nigeria.

“This makes a mockery of the efforts of stakeholders and citizens that campaigned vigorously to secure the signing of the Not Too Young to Run bill”, he noted.

Rafsanjani stressed the need to move away from politics of money and materialism to politics of ideas, issues and development.