Chukwueze to join Iwobi at Everton 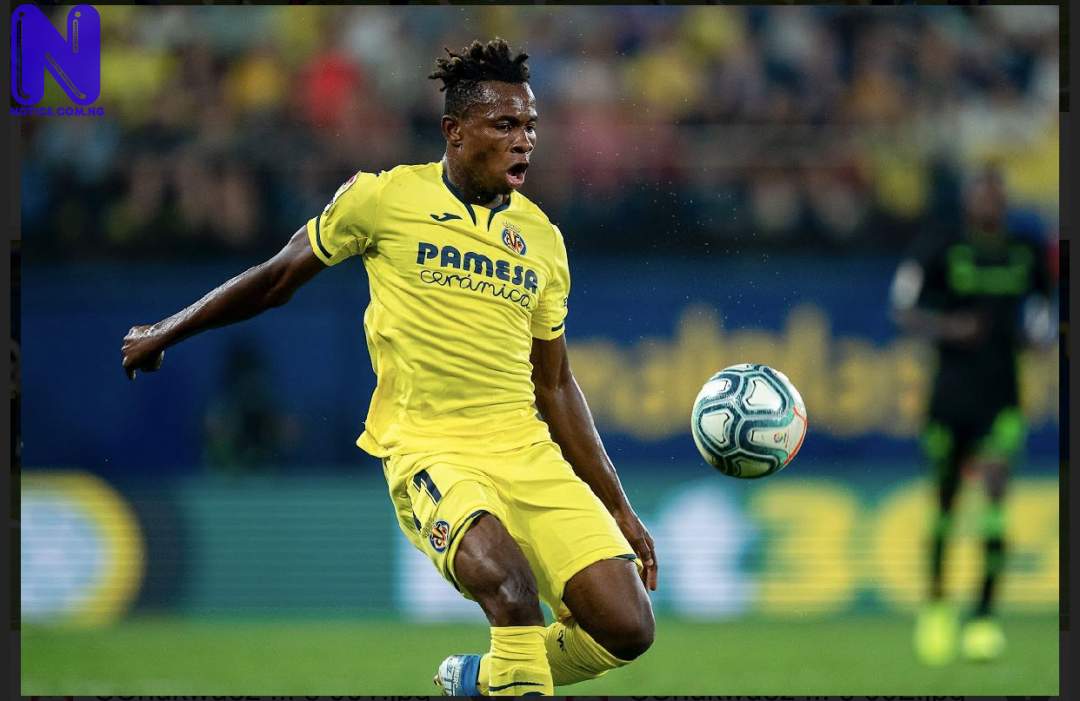 Villarreal winger, Samuel Chukwueze, could be playing next to Alex Iwobi at Everton next season, As stated by The Athletic.

Chukwueze is back on the radar of Premier League clubs.

But it is Everton that is now leading the race to sign the Nigerian star.

New Toffees boss, Rafa Benitez, is said to be an admirer of the 22-year-old, who has a £71million release clause in his current contract.

Chukwueze, who is under contract with Villarreal until 2023, has also been linked with Liverpool and Manchester United in the Premier League.

If he however makes the move to Goodison Park, he would be linking up with fellow Super Eagles, Iwobi, who joined from Arsenal two seasons ago.