Christian youths react to US blacklist of Nigeria over religious intolerance 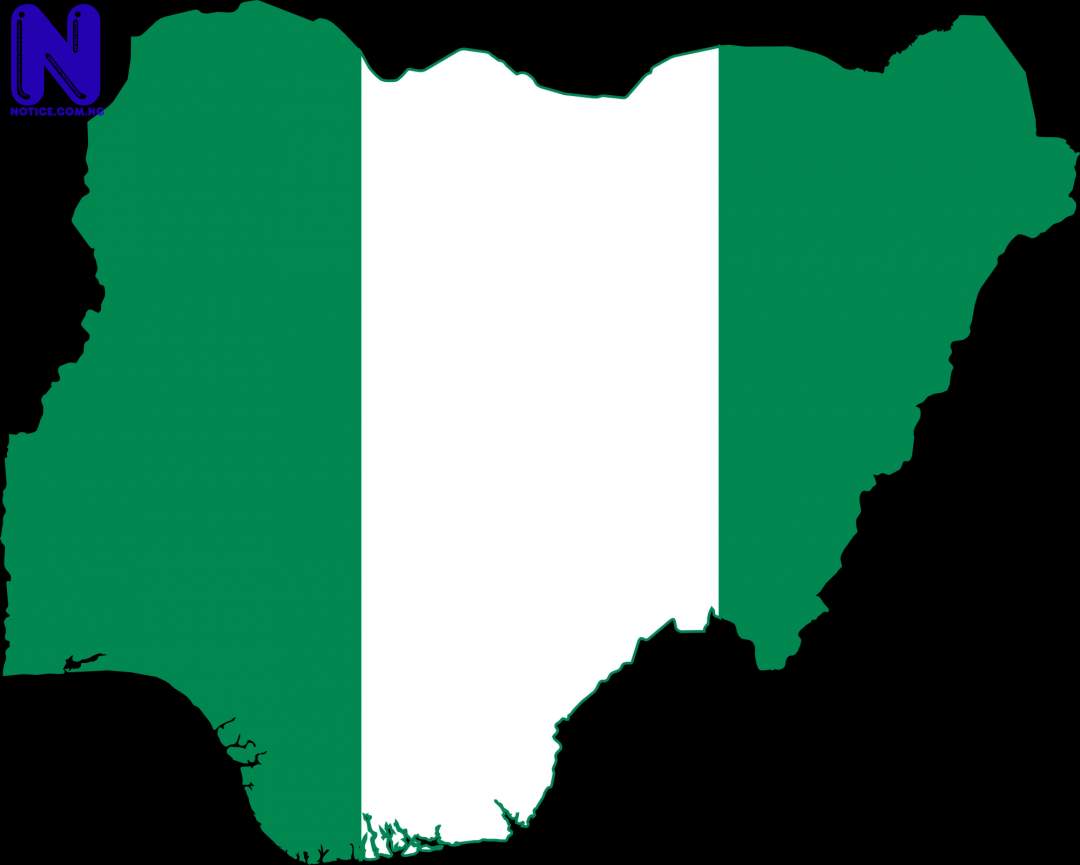 The Young Christian Forum of Nigeria has condemned the classification of Nigeria as an intolerant religious country by the United States of America.
Recall that the United States had blacklisted Nigeria for allegedly engaging in religious freedom violations.
US Secretary of State Mike Pompeo revealed the blacklist on Monday, saying his country will continue to act when “religious freedom is attacked”.
However, YCFN on Friday emphasised that Nigeria is not a religious intolerant country as asserted by the US under the International Religious Freedom Act of 1998.
This is coming after the Federal Government earlier denounced the listing of Nigeria by the United States as one of the countries known for “systematic, ongoing, egregious religious freedom violations.”
Reacting YCFN President, Pastor Prince Gideon, during a press conference on Friday, called on the United States, to remove Nigeria from the list of countries it has blacklisted over religious intolerance
The forum noted that there is no record of religious intolerance in the country as averred by the US.
The statement read: “The Young Christian Forum as the umbrella body of young Christians in Nigeria is taken aback by the position of the United States of America in this regard which in our considered opinion is lacking in every form of objectivity.
“We are consequently surprised at how such classification could be made without recourse to the religious plurality of Nigeria. ”
The forum noted that the US does not have any moral authority to label Nigeria as a religious intolerant country since there is no record where anyone has been prevented from practising or engaging in their religious beliefs.
The Young Christian Forum sees this development as an affront to our sensibilities as a people and as a country, adding that the youths are not aware of any restrictions on religious freedom or instances of religious favouritism in Nigeria.
“The US must come to terms with the fact that designating a sovereign country like Nigeria as religiously intolerant is an act of sabotage that does not spell well for the psychological psyche of Nigerian People.
“The YCFN as a critical stakeholder in Nigeria is most embarrassed by the action of the US because it is evident that there is more than meets the eyes.
The Forum stressed that the line of thought by American authorities is defective and not a reflection of the realities in Nigeria with regards to the rights of Nigerian citizens to practice any religion of their choice.
“As a fact, no Christian or Muslim has been prosecuted for practising their faiths. It is also on record that the government has shut no religious place of worship under any guise. ”
The forum urged the US to immediately start the process of removing Nigeria from the list.
“Nigeria and Nigerian People deserve her respectful position amongst the comity of nations as one of the countries with impeccable records in religious tolerance.
“The YCFN is calling on the international community as well as our development partners to disregard the insinuations by the United States of America, which by and large is more political than reality,” the statement added