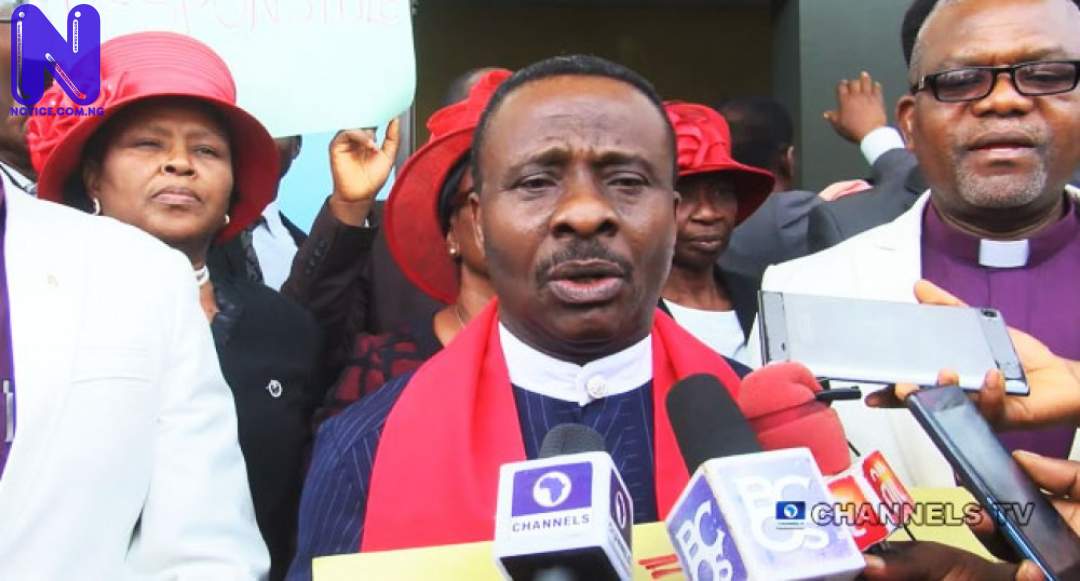 The Christian Association of Nigeria (CAN) has commended the Senate for making a U-turn on its earlier position not to allow electronic transmission of election results.

The upper chamber of the National Assembly rescinded its decision on some clauses in the Electoral Amendment Bill passed in July.

The Senate re-deliberated Clause 52 which deals with the methods of voting and collation of results in an election.

The clause was amended to allow the Independent National Electoral Commission (INEC) to determine the use of electronic voting and transfer of results.

In a statement on Thursday, CAN Secretary, Joseph Daramola recalled the controversy Senate’s initial stance generated.

“We commend the leadership of the Senate for being sensitive to the yearnings and aspirations of the people. That is the beauty of democracy. The more the government does this, the better for our nation.

“CAN call on the House of Representatives to follow this path of honour by rescinding its own decision too. We also advise President Muhammadu Buhari to do the needful by signing the amendment Bill as soon as he receives it”, Daramola noted.

The Christain leadership advised the Senate and House to let political parties decide how their candidates will emerge instead of imposing direct primaries on them.

The body also appealed to INEC, the Federal Government, security agencies, parties and civil society to work together to ensure free and fair polls.

“The situation where courts decide those occupying our political offices is totally unacceptable, reprehensible and disheartening.

“If by now our democracy is still a baby, Nigeria would not be regarded as a serious country in the comity of nations”, the statement warned.

The team will organize regular prayers for the country’s economic recovery and against security challenges.