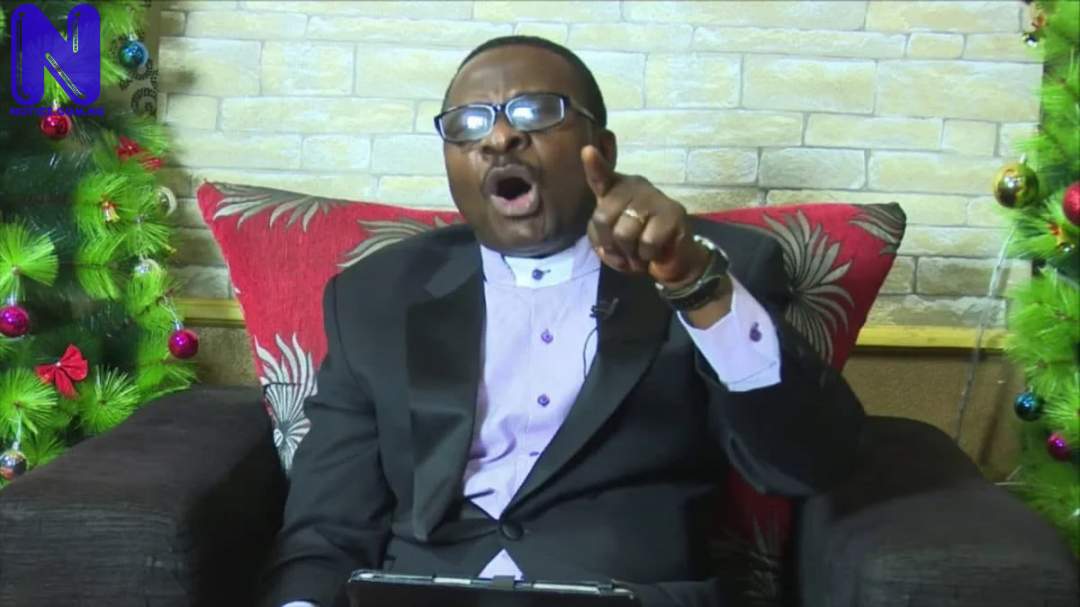 The Christian Association of Nigeria (CAN) has condemned thenomination of a presidential aide, Lauretta Onochie, as a member of the Independent National Electoral Commission (INEC).
Onochie is President Muhammadu Buhari’s Special Assistant on social media.
CAN President, Samson Ayokunle described Buhari’s action as an executive recklessness, a dirty slap on the populace, and a gross violation of the 1999 Constitution (as amended).
In a statement on Thursday, Ayokunle said when President Muhammadu Buhari said he wanted to leave a legacy of free, fair and credible election, all right-thinking Nigerian People were happy.
“CAN has been praying for God to grant him the grace to do so. But the nomination of his personal aide to such a sensitive position may have revealed the type of electoral legacy the President is working on. We hereby call on the Senate to reject the nomination of Lauretta Onochie.”
He noted that Section 156 (1) (a) of the 1999 Constitution (as amended) Act No 1, 2010, states that a member of the INEC shall not be a member of a political party.
The nominee is a member of the ruling All Progressives Congress (APC).
The religious organisation declared that Onochie suffers objectivity, justice and fairness that are mandatory for every member of INEC.
“We are equally opposed to her nomination because of her unguarded remarks, public insults on credible individuals and the use of vulgar language and unprintable words against people who express their displeasure to some actions and policies of the government.”
CAN urged the Senate to do a thorough investigation of other three nominees to ensure that they are truly qualified and competent for the appointment and that they do not belong to any political party.
The body noted that this would prevent unnecessary interference in the conduct of elections.