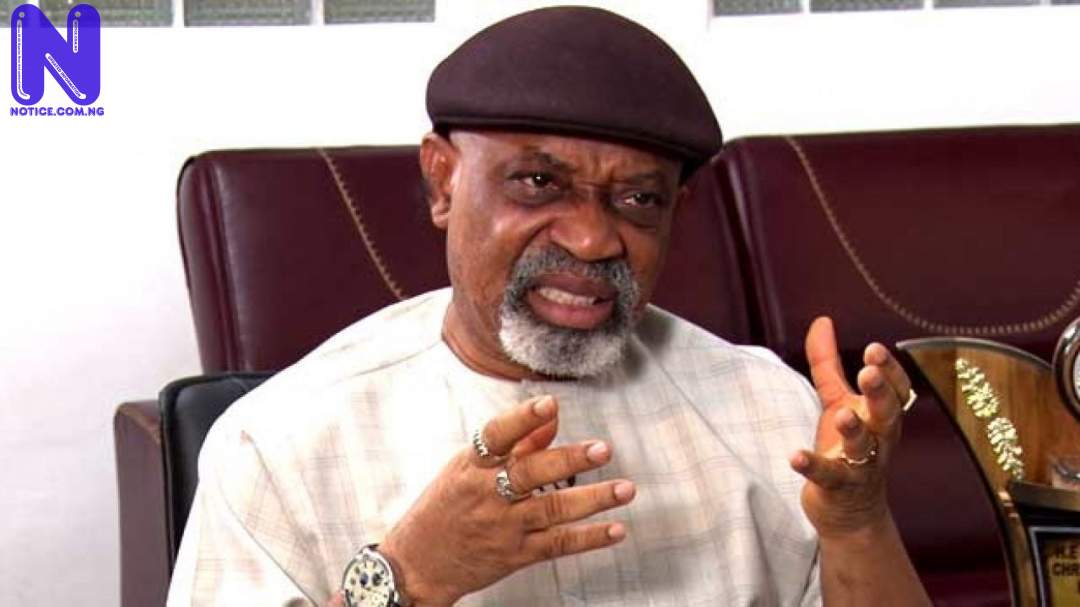 Minister of Labour and Employment, Chris Ngige, has provided the latest update on the ongoing strike action in the university system, insisting that negotiations were ongoing between the Academic Staff Union of Universities (ASUU) and the Ministry of Education.

Ngige, in spite of that, warned that negotiating with ASUU without simultaneously doing so with the other university-based unions only delayed the strike as it would not achieve a quick resolution of the issues.

He also declared that Nigeria is broke and may be unable to finance its capital projects come 2023 if it fails to reduce the cost of government and remove fuel subsidies, among other actions.

Ngige stated this at a press briefing to commemorate the 2022 World Day Against Child Labour in Abuja on Thursday.

He said, "I can tell you that Nigeria is broke. There is no money to fund capital projects next year. As you can see, the dollar that has been hovering around N500 and N600 is now above N700. The truth is that there is no money anywhere. The money that the FAAC (Federation Account Allocation Committee) has been sharing is money from taxes, customs, and other revenue-generating agencies.

"The National Nigerian Petroleum Company Limited (NNPC) no longer remits money to FAAC. So, the situation calls for patriotism from all Nigerian People. The lack of money to fund capital projects would have an implication on the capacity to create jobs. If jobs are not created, poverty will increase in the country."

He added, "I have been Minister of Labour and Employment for seven years. Before, we negotiated with ASUU alone, which then suspended its strike. But NASU, SSANU and NAAT were on strike. The non-teaching unions locked the classrooms and lecture theatres. They also shut down electricity and water supply to the universities, which almost led to outbreaks on those campuses.

"So, what I am saying is that negotiation with ASUU will not lead to the reopening of the universities. All of them must be involved in the negotiations.”


READ ALSO >>> Vigilante shoots himself while attempting to scare off hoodlums