Chris Giwa vows to resume at NFF office on Wednesday 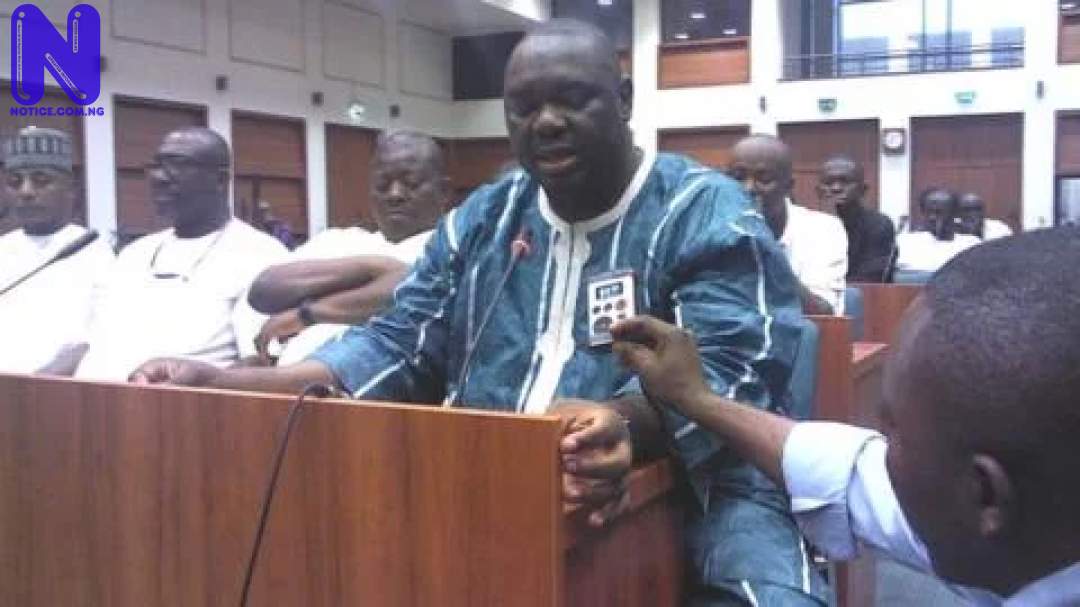