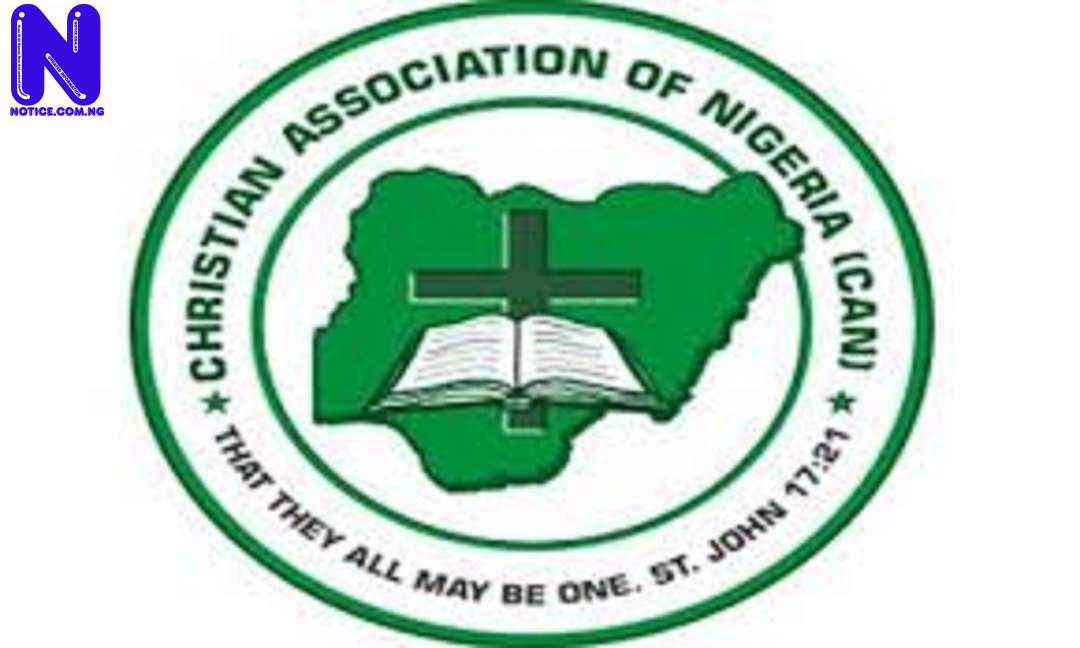 Ex-Secretary of the Niger State chapter of Christian Association of Nigeria (CAN), Reverend Sunday Onuchie has advised Nigerian People to choose their leaders consciously and wisely in the 2023 general elections to forestall future regrets.

Onuchie who spoke to Press during his 60th birthday celebration urged the people not to allow politicians fool them.

He said some electorates were gullible to the antics of politicians who often share tokens during electoral campaigns to win votes and later abandon them after winning elections.

“Most Nigerian politicians have taken the electorate for granted. Let’s ensure that we choose our leaders consciously in 2023, ensure that money politics is not encouraged.”

The cleric observed that as the circle of another electoral process approaches, Nigerian People should this time around be conscious of who to vote for as their leaders to forestall future regret.

“Nigerian People should be wiser now because every four years, these politicians will come and share Maggi and one thousand five hundred Naira for us to vote them in after that they disappear only to reappear during another election circle”

“I think from what has been happening in the country since the return of Democracy, we should have learnt enough”

Speaking on the State of the Nation, he assured Nigerian People not to give up, saying, every Generation has its own challenges and they often overcome them, and Nigeria will not be an exception.

Onuchie further expressed optimism that despite the numerous challenges facing the country, it has the capacity to overcome them and forge ahead to realizing her full potentials.

“I strongly believe that with God the tide will change, but we must fear God, it is only by so doing that all the bloodletting and social upheaval in the country will stop”.