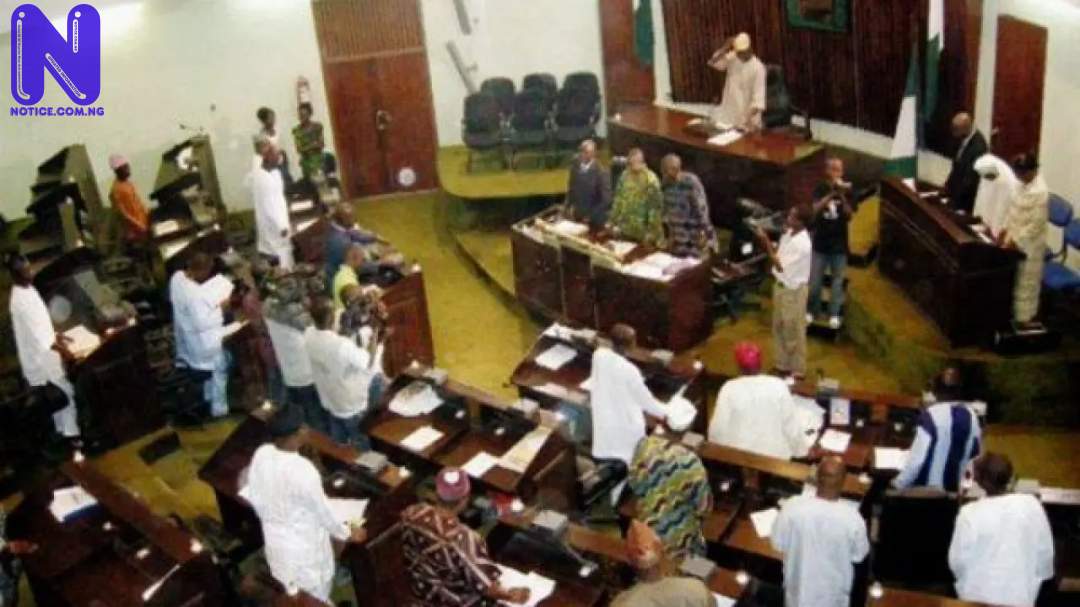 The Assembly said it had called on the firms "to explain the rationale behind the alleged inhumane treatments being meted out to their employees, resulting in physical assaults and injuries on the workers."

A petition was submitted by a member representing Ikenne State Constituency, Kunle Sobukanla, during plenary at the Assembly Complex, Oke-Mosan on Thursday.

Sobukanla had informed the Assembly that the Chinese-owned companies which were into the production of ceramics and electricity generation with hundreds of employees as supporting staff, had inflicted injuries on some of their workers.

The petition partly reads, “the company did not consider it necessary to provide medical attention for the injured employees, neither did they show any remorse for the injury inflicted on the workers. It is important to mention that it is not good enough for foreigners to be accommodated in Ogun State and Nigeria at large and such investors will not be able to reciprocate the kind gesture extended to them but instead, maltreating their host and employees inhumanly."

Responding, the Speaker of the Assembly, Rt. Hon. Olakunle Oluomo issued a summon, with a directive to the representatives of the two companies to appear before the Assembly's Committee on Industry, Trade and Investments on Monday, July, 12, at the Assembly Complex by 10 am.

Oluomo emphasized that though the State was committed to attracting investors, it cannot afford to harbour such investors that would maltreat the people of the State under any guise.