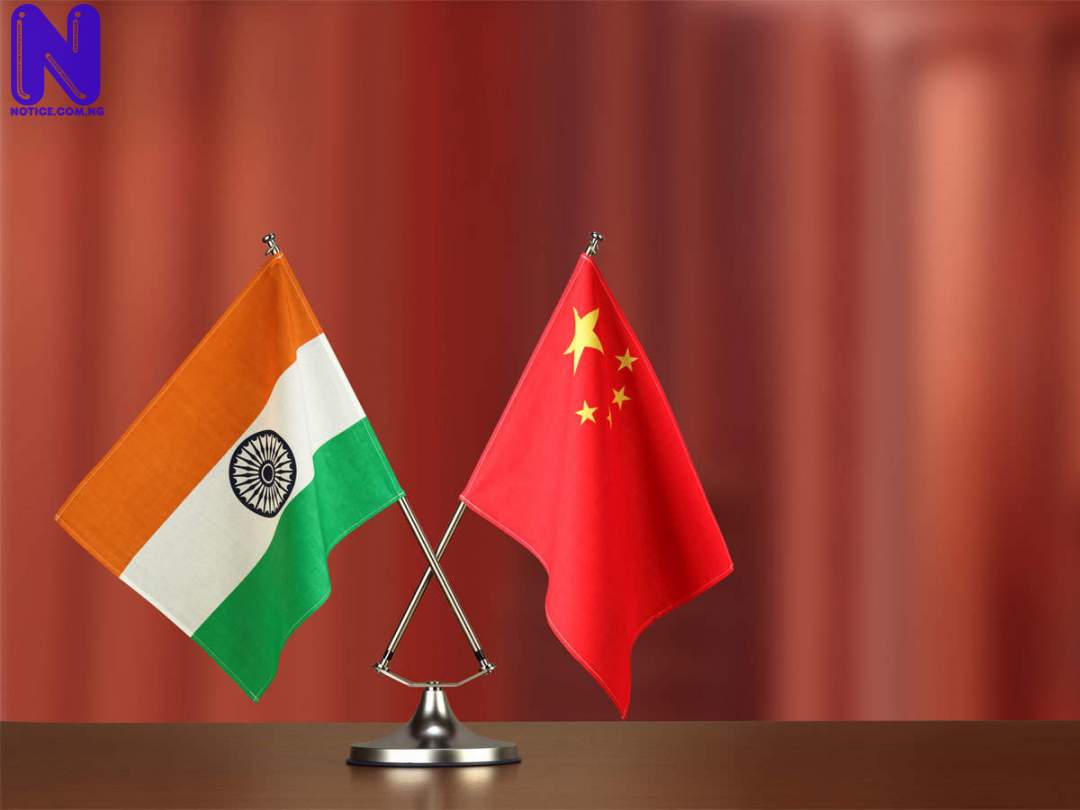 China and India have agreed to continue dialogue on border conflict.
Dpa reports that the decision was reached at a meeting of their foreign ministers in Russia.
Chinese Foreign Minister Wang Yi and India’s top diplomat, Subrahmanyam Jaishankar, admitted that the situation is not in the interest of either side.
The officials issued a joint statement after the Moscow meeting on Thursday.
They agreed that border troops should quickly disengage, maintain proper distance and ease tensions.
The parties said communication will continue through their special representatives on the India-China boundary.
The parley was held days after shootings at the Line of Actual Control in the eastern Ladakh region.
On Monday, China accused Indian troops of crossing a disputed border in the Himalayan and firing warning shots.
India refuted the allegations and accused Chinese soldiers of firing in the air.
India wants China to hand over 38,000 square kilometres of land in Aksai Chin, insisting it is part of Ladakh region.
China claims 90,000 square kilometres of territory in Arunachal Pradesh is part of southern Tibet.
Their troops had a violent face-off in June, the first in 45 years.
India lost 20 soldiers while China has remained silent on casualty figures.