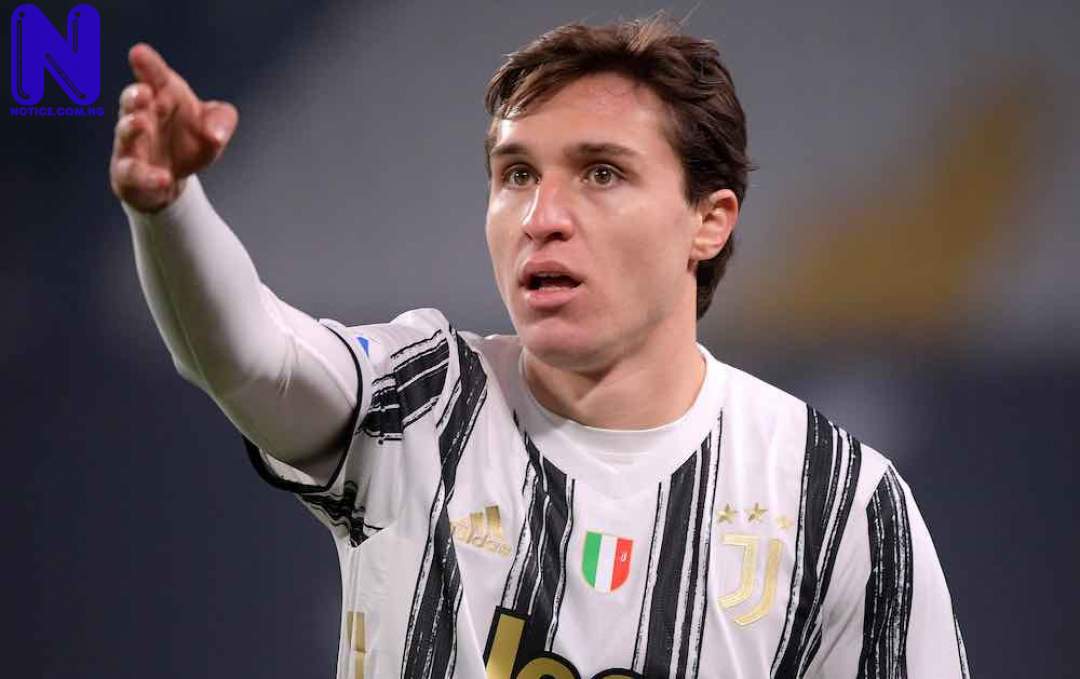 Federico Chiesa has told FC Porto to expect a different Juventus when both sides meet again in Turin for the second leg of the last 16 ties.
Juventus were defeated 2-1 in Portugal in the first leg on Wednesday and Chiesa, who scored Juventus’ crucial away goal admitted that his side “need to show something very different” in Turin.
Andrea Pirlo’s men, who could not find their rhythm during the match, conceded a goal in the opening minute of each half.
“The approach we took to the game saw us immediately face an uphill struggle. In the Champions League, the moment you are not fully concentrated, they punish you,” Chiesa told Sky Sport Italia.
“We scored an away goal, that gives us strength for the second leg, which will definitely be a very different game.
“It will certainly be a different Juve in the second leg, because if we want to qualify for the next round, we need to show something very different.”
The Old Lady will be needing just 1-0 to book a place in the quarter final when Porto come calling in the second leg in Turin on March 9.