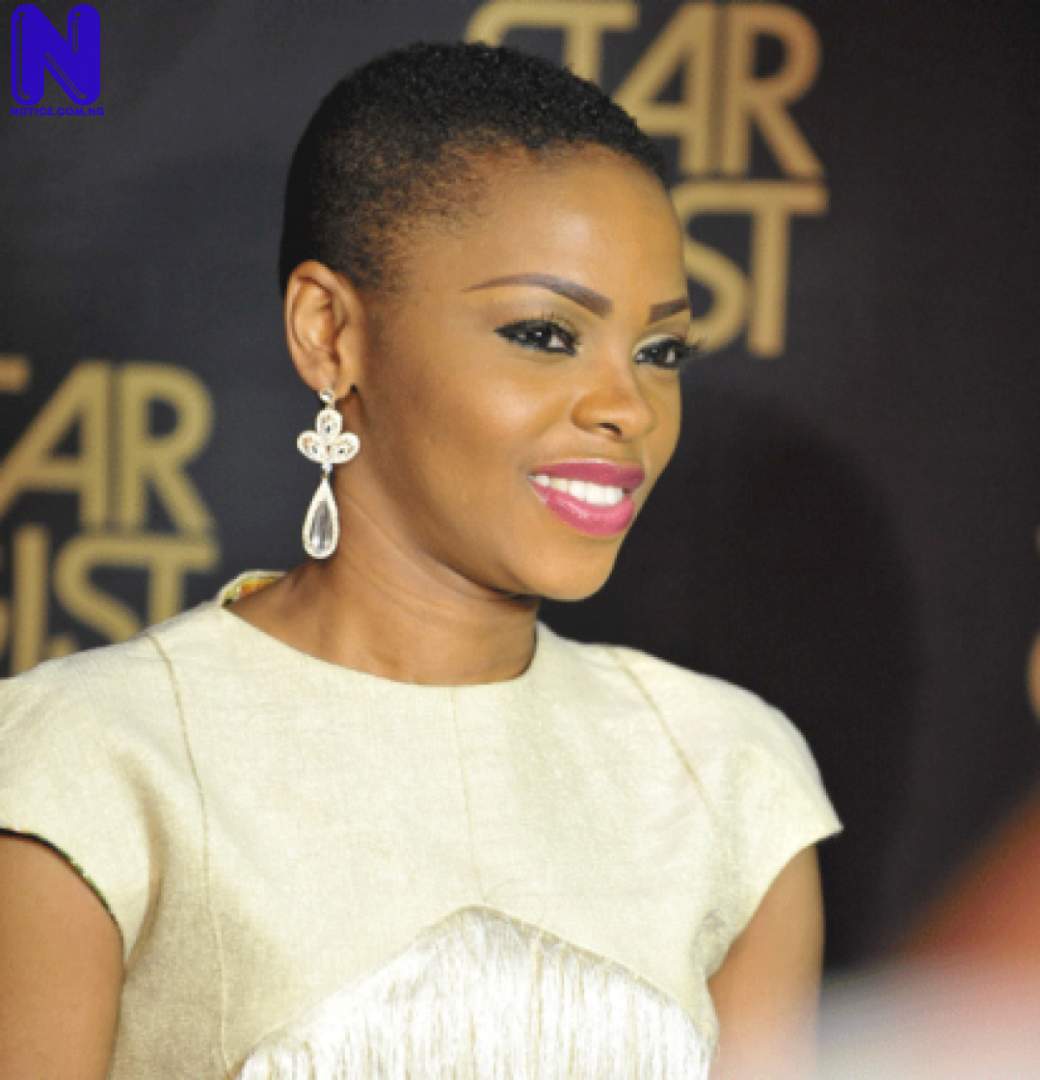 Recall that the 30-year-old singer announced last week that she is now a Minister of God.

Speaking on her decision to dump secular music, Chidinma said she is now opting out because “the devil has been winning too long.”

Chidinma who vowed never to return to secular music said she wants to use all of her talents to work for her “father who is in heaven.

“Our God is faithful, He never lies and He does whatever He says. So I’m here today, it’s been a long journey.

“So, He is happy to receive me. God has been very intentional about me. He is very mindful of me. I’m not here because I want fame. I’ve had all of that and I think I’ve had enough of all of that.

“So, right now is the time to work for my father. He is the one who has called me I did not bring myself here.”

“As a matter of fact, I did not want to be here but I’m going into ministry in full force.

“So, most of you might not understand my ways because you don’t know where I’m coming from, and that is because a lot of time has been wasted.

“So, I need to catch up with time. I’m moving with time, there is no time.

BREAKING >>> Why Nigeria will continue to suffer – Afenifere

“So, when you see me doing some very extreme thing, just understand where I’m coming from, there is no time. There are too many people out there we have to bring back into the house.

“Jesus is coming soon, sooner than you expect. So we cannot allow them to miss out on that. Now is the time to do the work,” NAN quoted her as saying.

Chidimma is currently signed on with the Eezee concept and has released her first gospel song titled: “Jehovah overdo”.