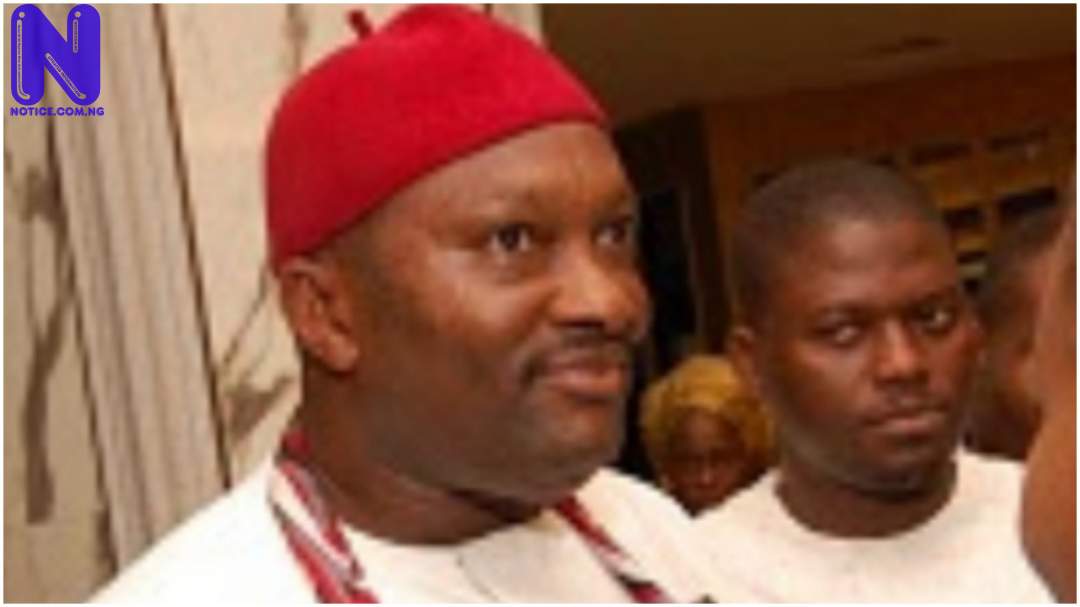 A Ex-commissioner in Imo State, Engr Chidi Ibeh has emerged factional President General of Ohanaeze Ndigbo.
Ibeh, a holder of national award, Member of the Federal Republic, MFR, emerged during a parallel election organized by the Prince Richard Ozobu-led election committee.
Also elected were Dimm Uche Okwukwu, Deputy President General. Okwukwu from Rivers State is the incumbent Secretary-General of the apex Igbo socio-cultural organization.
Mazi Okechukwu Isiguzoro from Abia State was elected Secretary General.
Ozobu told journalists on Saturday that the election was held in Enugu under strict observance of COVID-19 protocol.
“We promised to give Ndigbo credible election and that is what we have done.
“A new leadership of Ohanaeze has emerged and it was in compliance with the constitution of Ohanaeze. We met all the requirements.
“We are still collating results for other seats, but the key leadership positions are ready. It started late last night and was concluded this morning. Many delegates participated through zoom because of ban on large gathering owing to COVID-19.
“The rest of the National Ohanaeze Executive election results will be released after further verifications to ensure that the constitutional provisions were fully met,” Ozobu stated.
Press reports that another election is also taking place in Imo State, under the committee being chaired by Chief Garri Igariwey.