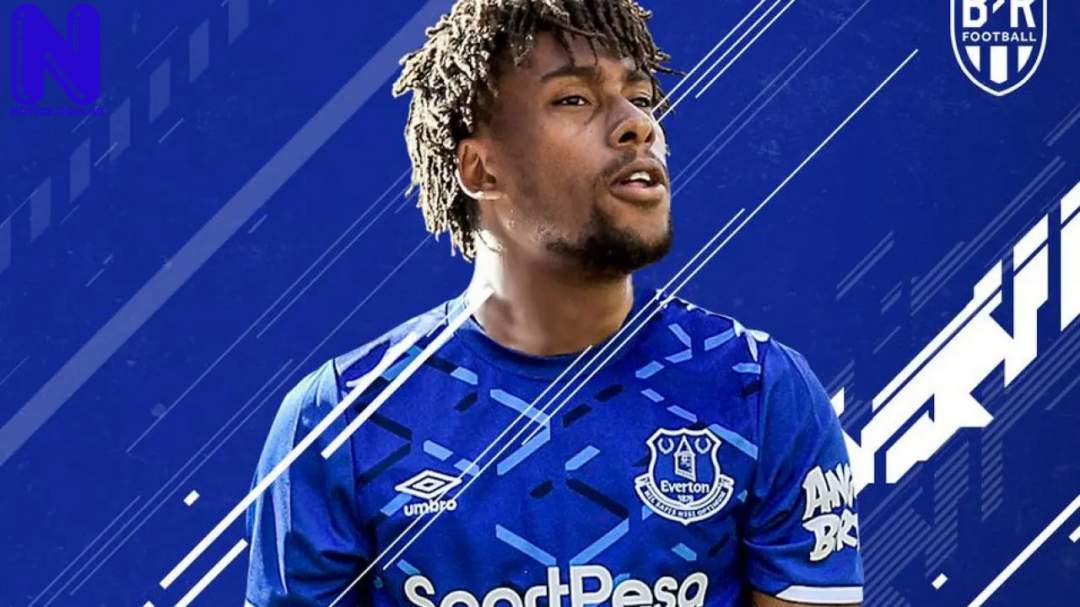 Goals from Pedro, Morata and Alonso ensured that the Blues defeated the North London club at the Stamford Bridge.

Goals from Mkhitaryan and Iwobi were not enough for the visitors to get a point.

Iwobi said the Gunners’ players are behind Emery, and urged for patience as the club adjusts to the first change in manager after 22 years of Ex-Arsenal boss, Arsene Wenger’s tenure.

The Nigerian international, in spite of that, admitted that Emery’s men lost composure during the early minutes of the encounter that caused them to concede two goals.

“We enjoy training, everyone is buying into his ideas,” Iwobi told BT Sport about his new coach, Emery after the game.

“It all takes time, a new manager, a new system and the fans and players know that.

“We started shaky, I don’t know, maybe we didn’t know what to do, but we picked ourselves up and got going,” Iwobi said. “Unfortunately we weren’t able to take all our chances.

“We were on a high. The message was to keep it going, keep our head and don’t lose ourselves. We fought hard for him.”