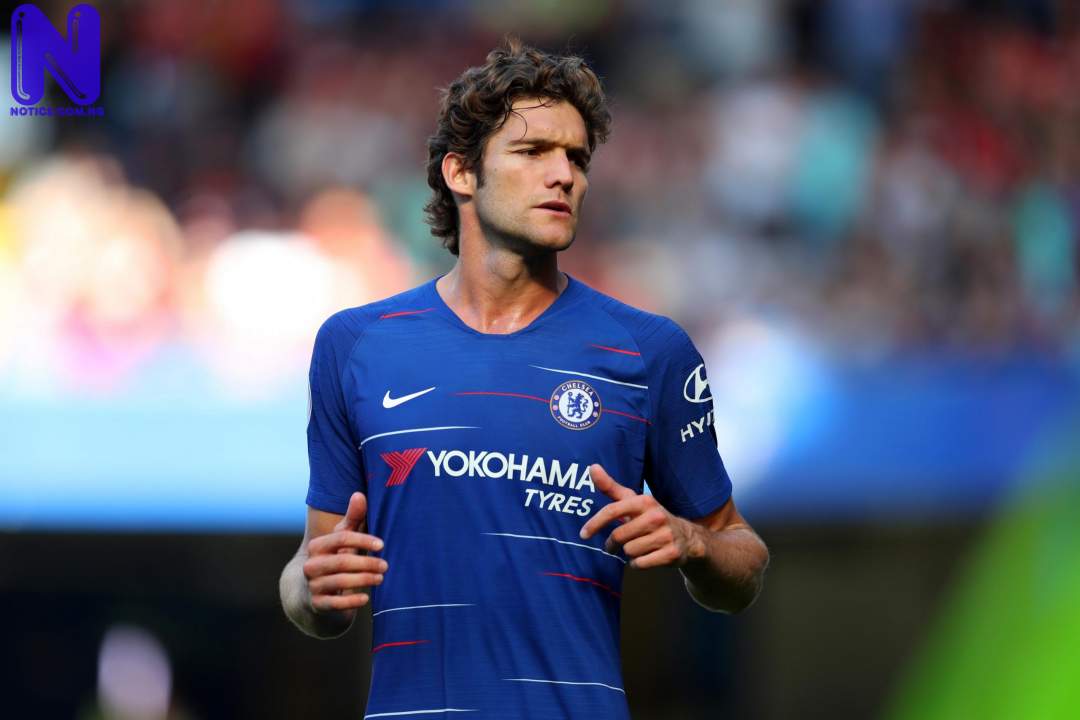 Arsenal hero, Paul Merson, has urged Chelsea to sign Manchester City defender, John Stones, and sell “problem” player, Marcos Alonso, this summer’s transfer window.
Chelsea have impressed under manager, Frank Lampard’s first season at Stamford Bridge as they finished fourth on the Premier League table and reached the FA Cup final, where they will tackle Arsenal on August 1.
The Blues have already signed Lampard Timo Werner and Hakim Ziyech from RB Leipzig and Ajax respectively.
But Merson believes Chelsea’s defence still needs one additional player, Jones, who is being linked with a move away from Man City this summer.
“I’d go and get John Stones for that, and play him in the middle of the three. Then I’d say have Antonio Rudiger and Christensen either side of them,” Merson told Sky Sports.
“Chelsea love to play out the back, they roll it out every time, so you need someone unbelievably good on the ball.
“If you have pace around them, I think it will help Chelsea; I think Stones would be a great buy, and he has to play in a three.
“At the moment Chelsea have three centre-halves that aren’t in the same class as Stones on the ball.”
Merson added: “Their priority has to be getting a centre-half and a left-back.
“Frank Lampard doesn’t trust the centre-backs. They’ve bought well so far upfront, Timo Werner and Hakim Ziyech are major signings, but don’t end up like Arsenal, where everyone is crying out and can see what they need.
“Marcos Alonso for me needs replacing; he gets vital goals, but he’s not a natural defender.
“That doesn’t help the back three because centre-halves have to come out of their comfort zone and come out of the line of the box to defend on the wings. Alonso causes that problem.
“Cesar Azpilicueta is a great pro, but he’s getting on now. Kurt Zouma has a mistake in him.
“Chelsea don’t have a naturally-gifted centre-half who can put his foot on the ball and play.”