Chelsea told to sign Haaland ahead of Man Utd - EPL 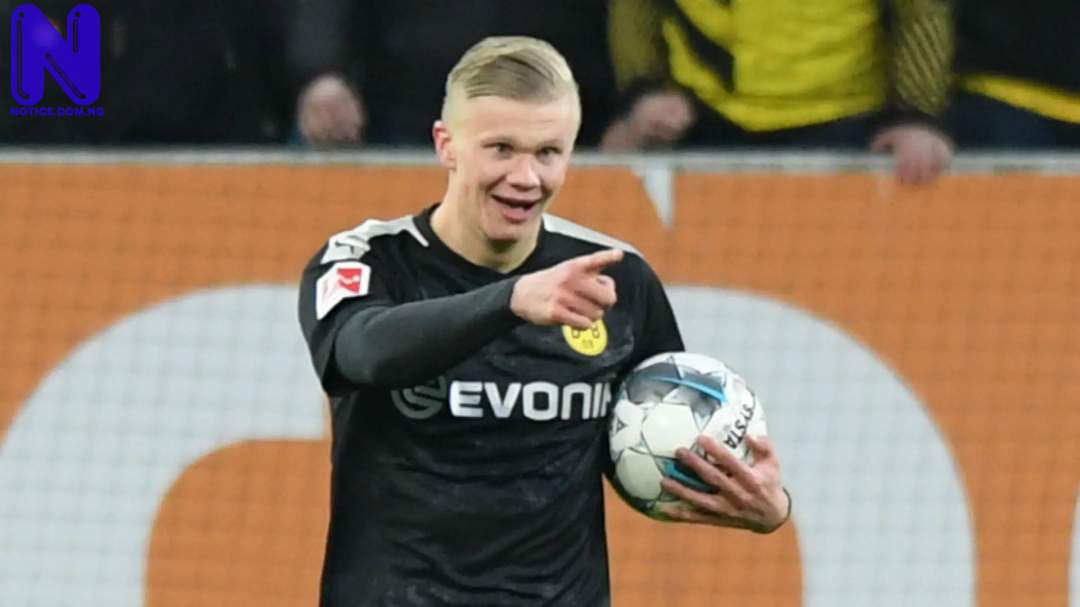 Ex-Arsenal midfielder, Paul Merson, has told Chelsea to make a move for Borussia Dortmund striker, Erling Haaland.
Haaland had drawn the interests of Chelsea, Man United and other top European clubs in the past, but Merson believes Chelsea need the 20-year-old more.
Speaking with the Daily Star, Merson said, “Of all the teams who are in for Erling Haaland, Chelsea are the ones who need him most.
“They have always been successful with someone who has a presence up front, and Haaland has that. He’s going to score bundles wherever he goes.
“And if you buy him this summer, you still have the prospect of being able to sell him for a profit later down the line because of his age. I am not sure he’s such a good fit for Manchester City, where he probably wouldn’t play as much.
“But for whoever gets him, it will be worth it. He puts up numbers, and he keeps on doing it. Whoever signs him will have a chance of winning the league.
“Manchester United should also be in for him. Edinson Cavani has done great there, but he isn’t the future of Manchester United. If they went and got Haaland, it would take them to another level.
“But do they go for Harry Kane instead? Kane isn’t going to Chelsea. No chance. But he might go to United. And that would leave Chelsea to go for Haaland.”