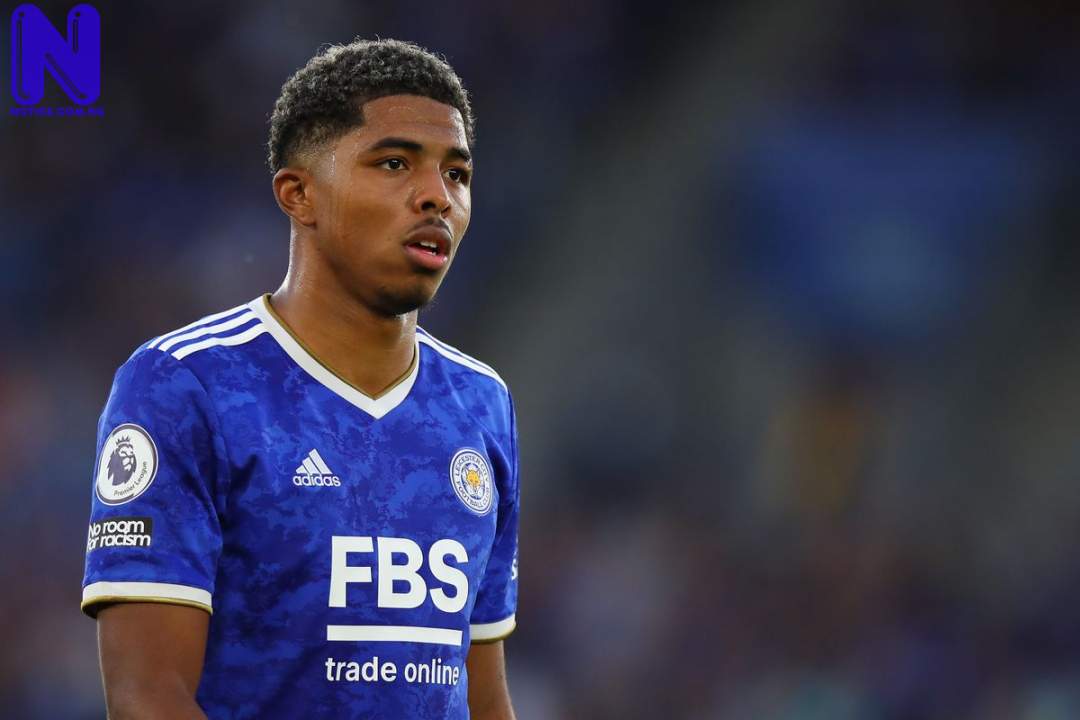 Leicester City will demand a world-record fee for a defender to sell Wesley Fofana this summer, as they try to fight off Chelsea’s interest, The Times reports.

Blues boss, Thomas Tuchel, has turned his attention to Fofana as an alternative after Jules Kounde opted to sign for Barcelona.

It is understood that Presnel Kimpembe has also decided to remain with Paris Saint-Germain.

Kalidou Koulibaly has arrived from Napoli but Chelsea are weakened in defence following the exits of Antonio Rudiger and Andreas Christensen.

However, Leicester City would want a world record fee for a defender to sell Fofana and won't consider anything less than £80m for the Frenchman.

Harry Maguire became the most expensive defender in history, when he left Leicester for Manchester United in 2019 for a fee of £80m.